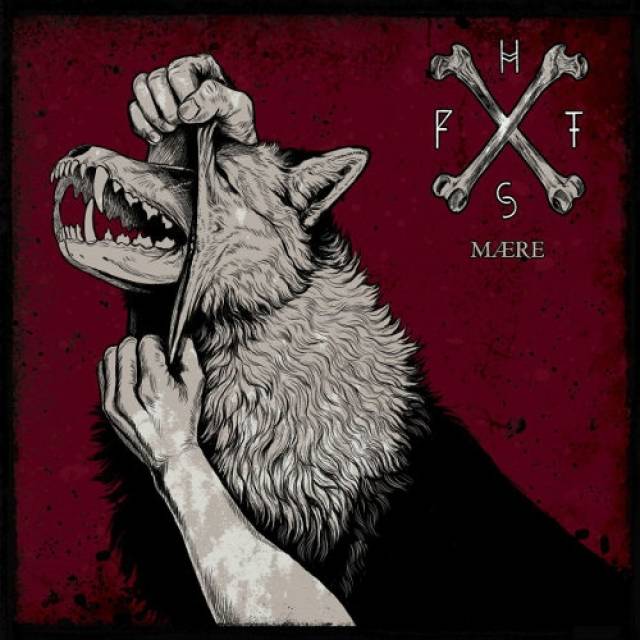 The malicious "Mӕre" has come to haunt you in your sleep and might be the reason why you haven't been able to breathe at night for quite a few months now. With their latest album being finally released, Austria's blackgaze pioneers HARAKIRI FOR THE SKY perfectly capture the beauty of paralysis and despair and release this fifth studio album right in time for their 10th band anniversary. 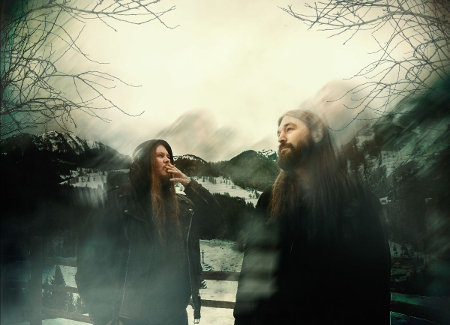 More in this category: « AGAINST EVIL SUICIDE FOREST »