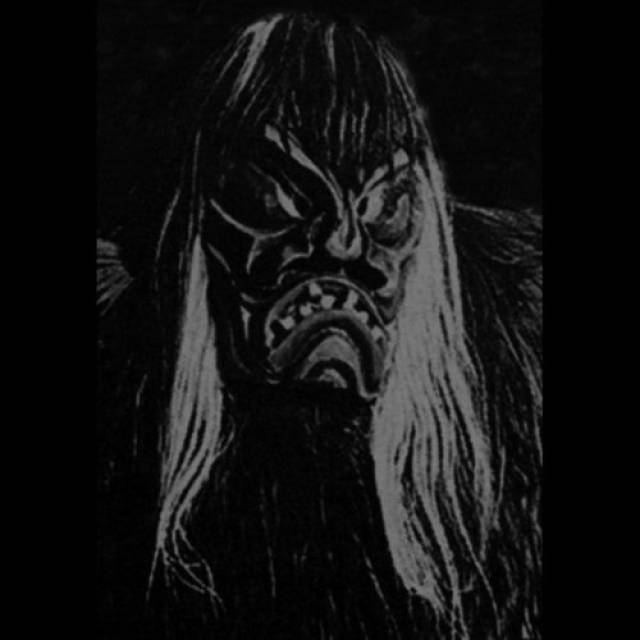 Whatever season their listeners might be in, PAYSAGE D'HIVER will always sink their black claws into the soul and drag it back screaming into a wintery world of darkness and harsh frost. With their sophomore regular full-length "Geister" ("Ghosts"), which also represents the 13th chapter within the band's conceptual story, the Swiss black metal underground stalwarts continue further down the icy path that the project's sole mastermind Wintherr had taken on his regular debut album "Im Wald" ("In the Forest").
Fierce black riffing mercilessly lashed forward by piercing shrieks and furious raven vocals are pointedly underlined by hypnotic rhythm patterns. Interspersed by moments of ice-coated tranquillity, PAYSAGE D'HIVER mostly deliver the musical equivalent of a mountain blizzard, which locates the Swiss despite having a recognisable sound of their own firmly in the tradition of early Nordic black metal. What sets Wintherr apart from the multitudes of adherents dabbling in this style is his perfect mastery and successful summoning of the old school spirit that never feels like just another outburst of nostalgia but cuts straight to the heart of the matter.
Founded in 1997 in the Swiss region of Bern, PAYSAGE D'HIVER at first remained a strictly underground phenomenon. Wintherr unleashed a steady stream of 10 full-length "demos" and 4 split-EPs that earned him an excellent reputation and surprisingly large following mostly by word of mouth. When the Swiss came "out of hiding" with "Im Wald" ("In the Forest") in 2020, their regular debut album even entered the German charts underscoring their organically achieved status.
Each full-length release, including the so-called "demos" and regular albums, constitutes a chapter of a continuing story, which PAYSAGE D'HIVER narrate about a protagonist called "Der Wanderer", who roams an otherworld realm. In "Geister", the Wanderer has a lucid dream in which he meets beings from another dimension, which is in fact our world. To him, we terrestrials appear as the ghosts. Our only means of contacting the Wanderer in the world of PAYSAGE D'HIVER is through the rites of winter, such as the Tschäggättä, which is a traditional mask cult from the Lötschental, a valley in the canton of Valais in Switzerland. Such a hereditary mask is depicted on the album cover and the lyrics are set in the local dialect.
With "Geister", PAYSAGE D'HIVER breathe chilling new life into the sound of classic black metal. 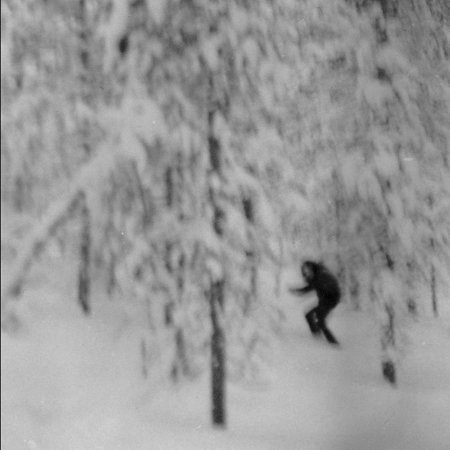 Rate this item
(0 votes)
Tweet
More in this category: « DECLINE OF THE I SULPHUROUS »