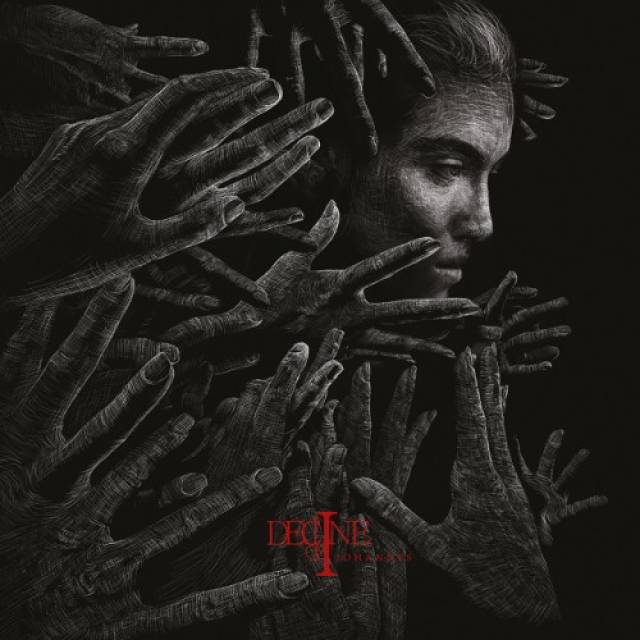 DECLINE OF THE I is a combination of multifaceted, post-black metal and exploratory lyrics, that dwell on topics of existential philosophy. Originating from France (Paris, Île-de-France), the band was created by AK, who descends from a rich portfolio of past and on-going acts (including Vorkreist, Merrimack, The Order Of Apollyon, Neo Inferno 262, Malhkebre and Diapsiquir), with DECLINE OF THE I being his most personal endeavor yet. While the band's first three albums were inspired by the works of French surgeon and neurologist Henri Laborit, the new one - "Johannes" - pursues a different approach based on the output of Danish philosopher, Søren Kierkegaard, and opens a new trilogy for the band. All music and lyrics were written exclusively by AK, who recorded guitars, keyboards and some of the vocals. He's surrounded by a full line-up of SI (vocals), AD (bass) and SK (drums).
Drums were recorded at Hybreed Studios (Temple Of Baal, Ritualization, Merrimack) while rest of the instruments were recorded at a private, home-studio. The album was mixed at Drudenhaus (Alcest, Aluk Todolo, Drastus). Dehn Sora (Deathspell Omega, Blus aus Nord) crafted the cover artwork. David Fitt (Perturbator, Alcest) shot new band photos. 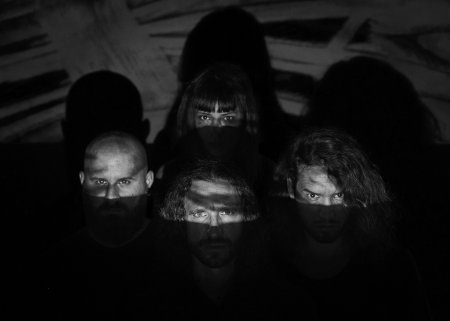