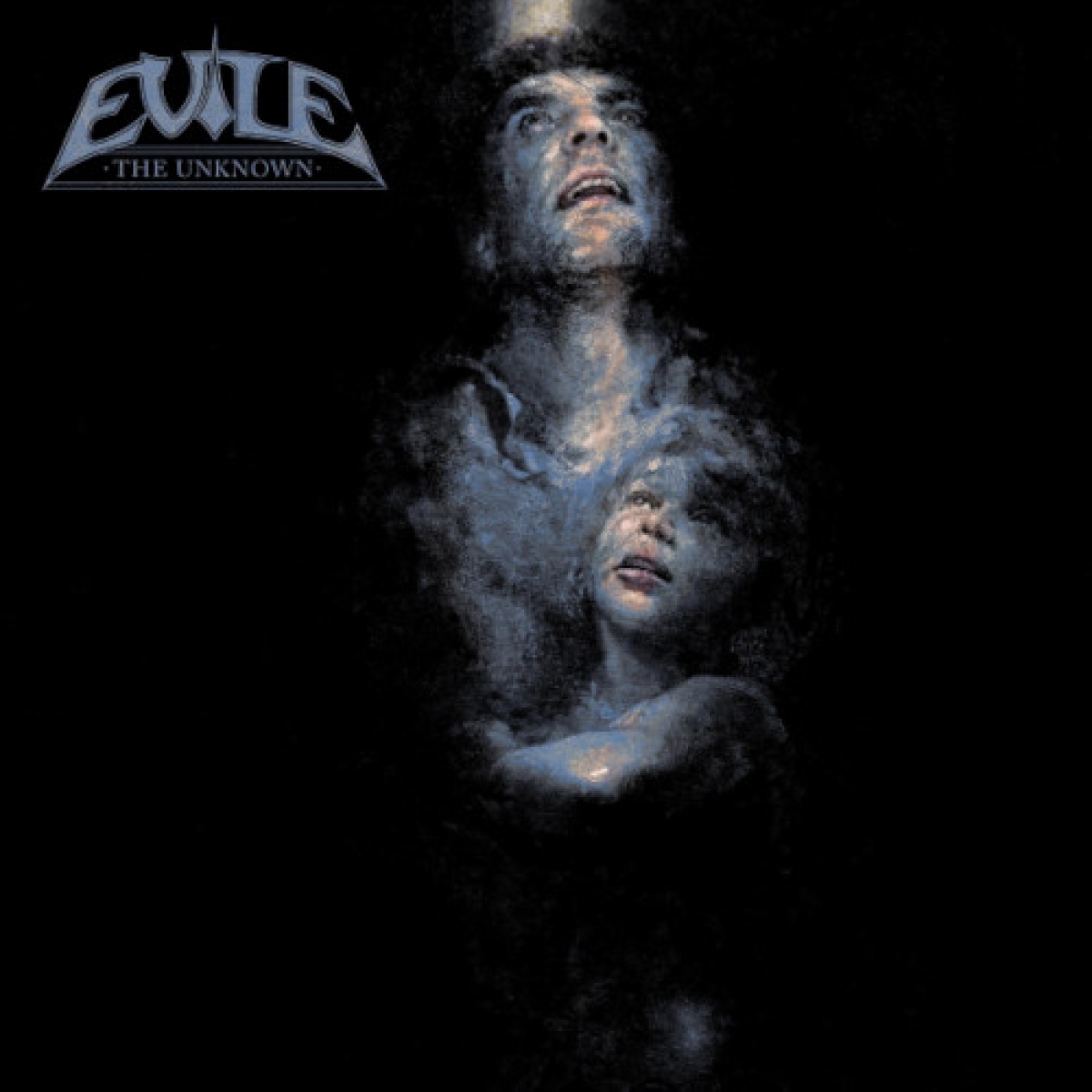 Since their formation in 2004, British thrash titans EVILE have been turning heads and taking names, delivering four pure thrash offerings blended with an uncompromising death metal assault! Their upcoming fifth studio album, entitled Hell Unleashed, will impact the metal masses on April 30, 2021 via Napalm Records, and is the long-awaited successor to their 2013 release, Skull. Featuring the new exciting line-up formation of the talented Ol Drake on vocals/guitars and new member Adam Smith of RipTide as rhythm guitarist, Hell Unleashed is a raucous and masterful thrash metal attack!
"After a long eight years, EVILE is finally coming back with our fifth studio album, 'Hell Unleashed' in April; a nine-track onslaught of unrelenting Thrash Metal. I have no qualms in saying that this is the best Thrash Metal album in at least the last 20 years." Ol Drake comments. "Those who haven't been keeping up with EVILE may notice a change in vocals and vocalist. Matt left the band last year for health and personal reasons, and we decided it would be best to keep the new vocalist a familiar face within the band, so I stepped into the vocalist shoes, while remaining on lead guitar and I'm very happy and excited to do it - one of my heroes is Chuck Schuldiner, so it made sense to me; EVILE needs to sound evil and vile, and we've achieved that more this time with a much more aggressive approach on 'Hell Unleashed.'"
On their forthcoming album, the newly staffed four-piece strikes again on nine explosive tracks, leaving nothing but a hammering world of sound taken apart by thrash. Endangering guitar lines, which quickly build up to a furious thrash manifesto and attack the eardrum at breakneck speed, meet the merciless velocity EVILE are known and loved for.
Hell Unleashed was produced by Chris Clancy at Backstage Studios, UK, and will not only feature some explosive guest backing vocals from American actor, musician and comedian Brian Posehn, who highlights the band’s irrepressible, speeding energy on the track “Gore”, but the album will also include a cover song:
"This is the first album EVILE have done to include a cover song in the tracklisting.“ Drake says. "I've been a big fan of death metal for a long time, and seeing as this album is on the more extreme side of Thrash vocally and musically, we thought it was a perfect opportunity to cover Mortician's 'Zombie Apocalypse'. It has one of the greatest riffs in it!
We're also very excited about the return of the legendary Michael Whelan (Sepultura, Obituary, Stephen King) as cover artist. He did the art for our second album and he's always a pleasure to work with." More in this category: « VREID CAPRA »