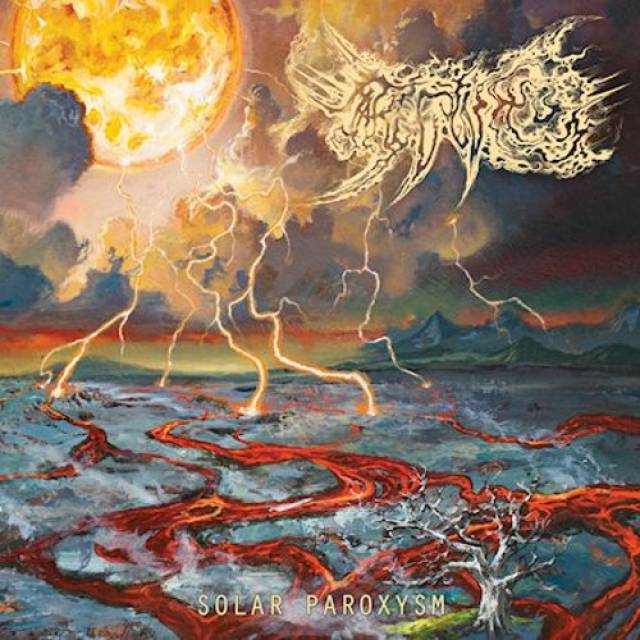 From the depths of the outer rim to solid footing of green earth, "Solar Paroxysm", cosmic black metal entity MARE COGNITUM's fifth album proper, finds itself moving from the impossible to the familiar. Now occupying himself with the failures of humankind over the past epoch, Jacob Buczarski's frustrations with humankind and politics find a new voice through ive aggressive, metallic songs. With a more human focus comes a shift in style -- MARE COGNITUM sheds layers of cloudy, nebular atmosphere to reveal the exploding star beneath it.
With a musician's flourish and mastery of songcraft and his chosen instruments alike, "Solar Paroxysm" lifts the veil and reveals the true musicianship which has fueled the MARE COGNITUM project since its impetus a decade ago.
Now suddenly so outwardly truculent and antagonistic does MARE COGNITUM reveal its true essence. 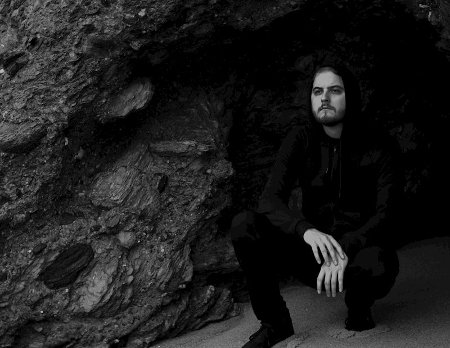