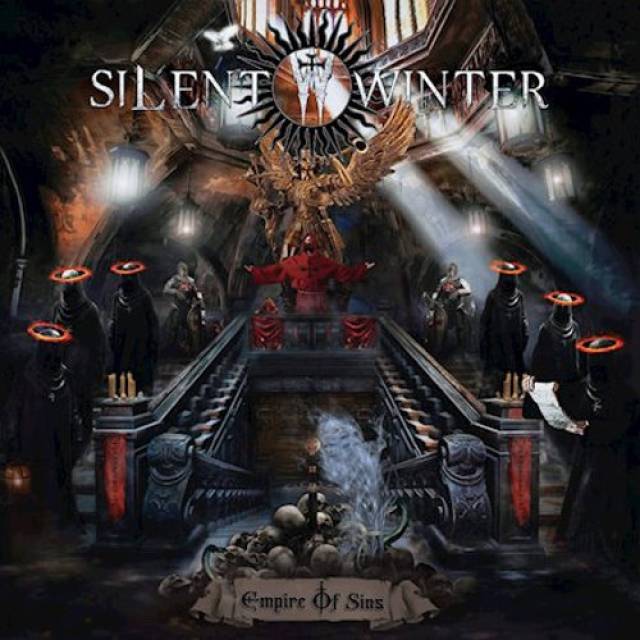 New album "Empire Of Sins" out on March 26th!

SILENT WINTER was initially formed in the middle of 90's in the city of Volos in central Greece. Back then, the band recorded and released two demo tapes entitled "Silent Winter" and "War of an Angel” and also played some gigs and appeared on local festivals.
In 2018 the group was reformed with new members and released an EP with 5 songs. One of the featured tracks is a new version of the old demo song “Far Away” which also was released as their first video clip under the production of Progressive Vision Group (Bob Katsionis). This EP received positive feedback and reviews throughout the world. Kiriakos Balanos (guitars) and Giorgos Loukakis (bass) are the original members from 1995’s line-up. For the EP, they were joined by Giannis Antonopoulos (drums), the well-known Mike Livas on vocals (Maidenance, Keepers Of Jericho, Timo Tolkki tour singer), Vaggelis Papadimitriou on guitar and Yiannis Manopoulos (Thelemite) on keyboards.
In May 2019 SILENT WINTER released their first album 'The Circles of Hell' via Greek label Sonic Age Records. The reviews coming in from all over the world again were excellent and “The Circles of Hell” appeared in many ‘best of listings’ of that year. Several 3d lyric videos were released in collaboration with Harry Kountouris who is also now responsible for all the live visuals of Sabaton, as well as for some 3D lyric videos for Rotting Christ. SILENT WINTER played lived with Skyclad in Larissa, and with Acid Death and Nightrage at the Golden R festival in Volos, and a release show together with Floating Worlds in Athens’ Remedy club.
“Empire Of Sins”, the group’s second full-length release, now will be released via Pride & Joy Music on March 26th, 2021. The album was recorded at Kalovidouris Sound Studios, in Volos, Greece between July and October 2020, and mixed and mastered by Dionysis Christodoulatos at CFN recording studio Athens, Greece. Kiriakos Balanos designed the front cover. One of the highlights featured here is the Metal cover of Belinda Carlisle’s smash hit “Leave A Light On”. 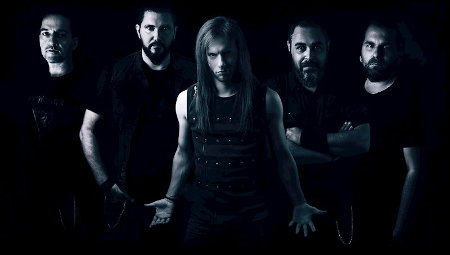 More in this category: « OBVURT MYOPIC / AT THE GRAVES »