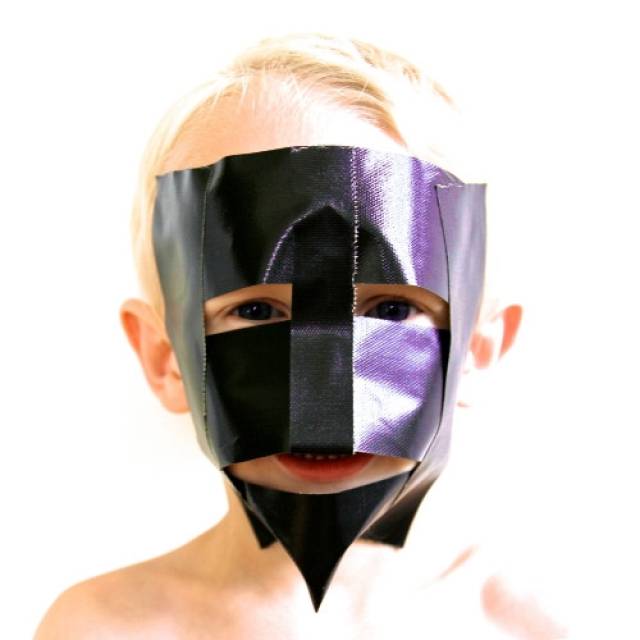 The Mobile Homes was formed in Sätra, Sweden in 1984.
Early in their career Mobile Homes supported both Laibach and Nitzer Ebb on their Scandinavian tours.
The band has been signed under many labels. It started with Papa Records, but that company didn't last for long, so they had to search for a new label. Later they changed record company again, and this time they signed up with Hawk Records. At Hawk they released the albums "Hurt" remixed by Denniz Pop, "Nothing But Something" produced by Christian Falk, "Test" produced by Julian Beeston (Nitzer Ebb) and "Meanwhile".
After a long break they signed under the German company SPV GmbH, and in Sweden under Arcade/CNR. Together with the ex Kraftwerk member Karl Bartos they released the album "Mobile Homes" in 1998. The radio picked up the track "You Make the Sun Shine", and it was later used in a commercial for the airline SAS.
At Subspace Comunications they released the album "The World Will Listen", with the singles "Nostalgia" and "The More I Think the Deeper I Sink". "The World Will Listen" was recorded in the legendary Polar Studios, formerly owned by ABBA.
In May 2003 Mobile Homes signed under BMG Sweden and released an EP produced by Sami Sirviö from Swedish band kent and Stefan Boman. In 2009 they released "Today Is Your Lucky Day" produced by Sami Sirviö.
After that they have released a couple of singles.
The legendary synth band The Mobile Homes have been quiet for eleven years, except for some singles, so it's about time there's a new release. The album Trigger" shows us a more grown up sound. It still flirts with the 80's, but now with more darkness.
Andreas tells us about the album:" We've done it differently this time; Hasse's been writing more directly from my musical ideas.
To me, the songs are about being older, how your perspective of life has changed.
The music is inspired by the bands we first fell for, after punk, in our early teens.
There was something that triggered me while listening to them again, maybe it was the youth, memories...
Well, I think our lyrics have changed, like it's developed with a lot more freedom.
And that's the intention."
https://www.facebook.com/themobilehomes/