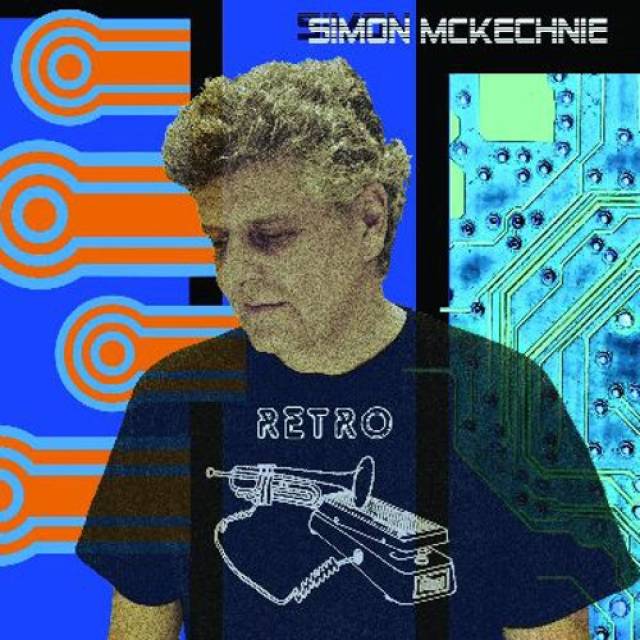 Comprised of four tracks – including the epic The Origin Of Species, with lyrics quoting directly from Charles Darwin’s magnum opus – Retro harks back to the good old days of progressive rock, albeit with Simon’s classical and jazz influences shining through at all points.
Simon McKechnie is a composer, arranger and musician, based in London, UK. He has written for BBC television, classical ensemble Golden Section and The Society of Strange and Ancient Instruments, and written arrangements for Roberto Pla's Latin Jazz Orchestra. He was the leader of the jazz fusion group Azul whose 2004 tour with contemporary dancer Genevieve Grady was Guardian Jazz pick of the week. His 2011 release London Reborn is a collection of interpretations of old London folk songs which The Daily Telegraph described as “an interesting and original piece of music”
In 2013 Simon released his first progressive rock album, Clocks and Dark Clouds. This was followed by Newton’s Alchemy in 2014 and From My Head to My Feet two years later, described by Progression Magazine as “about as accomplished an independent work as you're likely to encounter”.
His late change of direction might seem less surprising when one considers that he grew up raiding his big brother’s record collection, developing a love of Yes, King Crimson, The Enid and Steve Hillage.

More in this category: « INK4IVY PLASMODIUM »