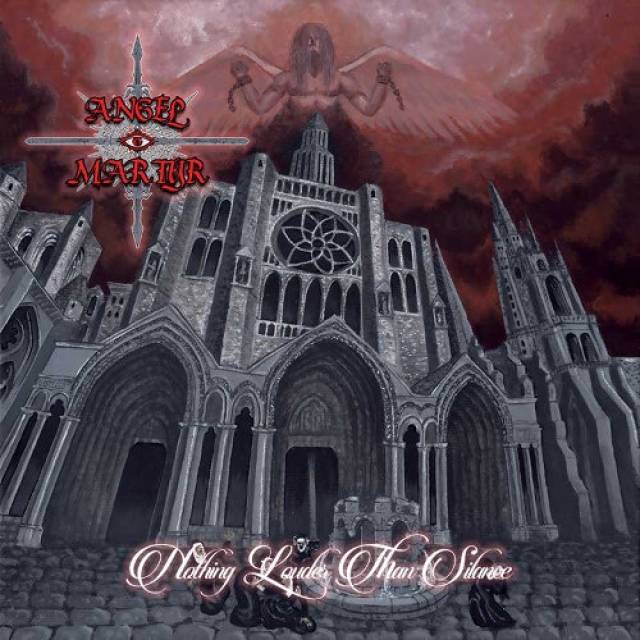 New album "Nothing Louder Than Silence" out February 19th!

The band was born from the ashes of the Wraith’ Sing, a project activated in 2006 whose founding members were Tiziano Hammerhead Sbaragli (Etrusgrave) and Tiziano Atreiu Chater (Ormgarth former Imperium). The two came together to play pure heavy metal with fast and simple riffs, rhythmic impact, earsplitting high-notes and a powerful double bass drums. At those times the song Angel Martyr was born, then it became the band’s name. After some months, the members realized that their musical visions were different, often very divergent. So they decided to keep their beautiful friendship but to stop this adventure together.
On the Heavy Metal Night 2012 (concert with underground bands from Italy and from abroad) he proposed to an old friend, Destroyer Rostix, to start this adventure in the Martyrs. Hammerhead and Rostix refused to look for another drummer, because Francesco are living in London now.
With very new Drummer Niccolò, the band are ready for next attack! The year 2020 was a difficult time for culture in total, but the band had recorded the second full lenght, titled "Nothing Louder Than Silence", again a ownstanding an powerful album, full of Pure Metal hymns!
http://www.angelmartyr.com/
https://www.facebook.com/angelmartyr.heavymetal/
https://www.instagram.com/angel_martyr_official/
https://angelmartyr.bandcamp.com/

Rate this item
(0 votes)
Tweet
More in this category: « GRORR THE LIMIT »