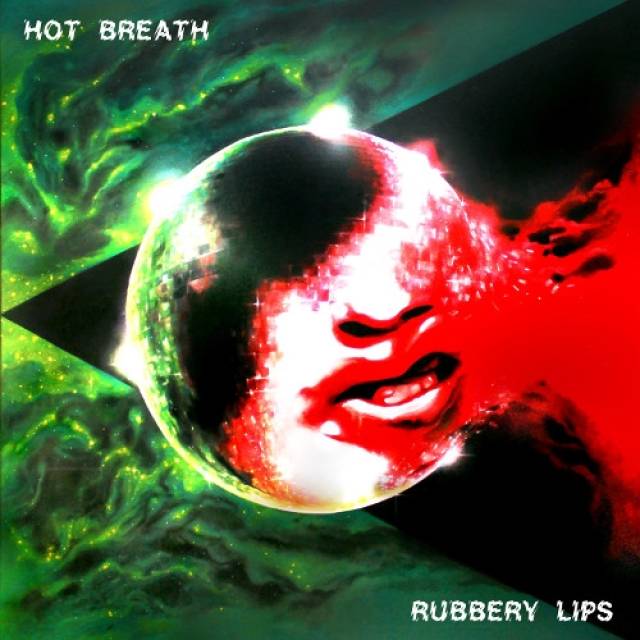 Hot Breath is back and will release their debut studio album "Rubbery Lips" during the spring of 2021. With a foundation built on dirty riffing, memorable hooks, and a nononsense attitude, the new album contains 10 tracks of energetic and catchy garage rock ’n’ roll. With their minds firmly set on releasing nothing but killers, Hot Breath has pushed themselves into perfecting the sound that they presented on their 2019 self-titled EP. The result is a straight-shooting album, guaranteed to twist your hips.
"Rubbery Lips" is recorded and mixed by Mattias Nyberg (The Soundtrack Of Our Lives, The Datsuns). The cover artwork is made by Anders Muammar. The album will be released on The Sign Records on April 9, 2021, on digital, vinyl, and CD format.
That fresh minty taste won’t keep this Hot Breath away.
With a pounding heart for that raw '60s Detroit energy and the dirty streets of the late '70s London, Hot Breath is rushing with adrenaline and pure lust. This hard-beating rock fourpiece from Gothenburg (Sweden) brings a new twist and runs face-first through your bedroom door.
“Wake up punk, it’s time to shine!”.
Hot Breath’s debut album “Rubbery Lips” will be released in spring 2021. For this record, the band teamed up with producer Mattias Nyberg (The Soundtrack Of Our Lives, The Datsuns) who recorded and mixed the album. “Rubbery Lips” marks the real beginning of the band’s sweaty joyride. It’s a breathtaking debut with powerful vocals and thrilling riffs - like an intense kiss at the after-party that never ends.
The band was formed in 2018 by ex-members from Honeymoon Disease, Hypnos, and Grand. With a common ground of heavy rock, Hot Breath mixed their various pasts into one vibrating sound. This resulted in the self-titled EP which was released in October 2019 via The Sign Records. A well-acclaimed 6-track K.O, filled with pure lust and high energy rock ’n’ roll. The release was followed by a Swedish tour, with shows such as Nordfest, Skövde In Rock and The Sign Records traveling festival The Sign Fest.
During the spring of 2020, Hot Breath's lead singer Jennifer Israelsson received the 2020 year's memorial Stämskruven. An award dedicated to the memory of Robert “Strängen” Dahlqvist (The Hellacopters, Dundertåget, Thunder Express).
Take a deep breath and keep your eyes out for Hot Breath’s album release 2021. “Rubbery Lips” will be the soundtrack of your first and last drink. The one that makes you want to break your mirrors and dance through the night – like stray cats covered in glitter.
https://www.facebook.com/hotbreathgbg
https://www.instagram.com/hot.breath/
https://hotbreathofficial.bandcamp.com/