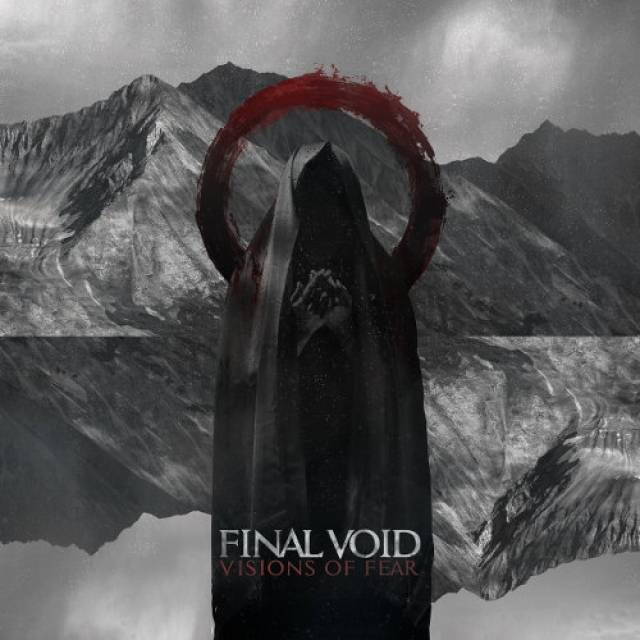 New album "Visions Of Fear" out on February 19th!

Finnish Tampere-based melodic metal band Final Void is releasing their second album 'Visions of Fear' on February 19th 2021.
Final Void was formed in 2012. Melodic and Dynamic “Visions of Fear” carries the listener directly to the core of fear where the atmosphere shifts from personal disasters to the vibes of the Apocalypse.
This time Toni Hangasmäki was in charge of the composition of the album and Tuomas Kotajärvi and Roni Revell were responsible for the lyrics.
https://www.finalvoidofficial.com
https://www.facebook.com/finalvoidband
https://www.instagram.com/finalvoidofficial
https://finalvoidfinland.bandcamp.com

More in this category: « VØIDWOMB CRUENTUS »