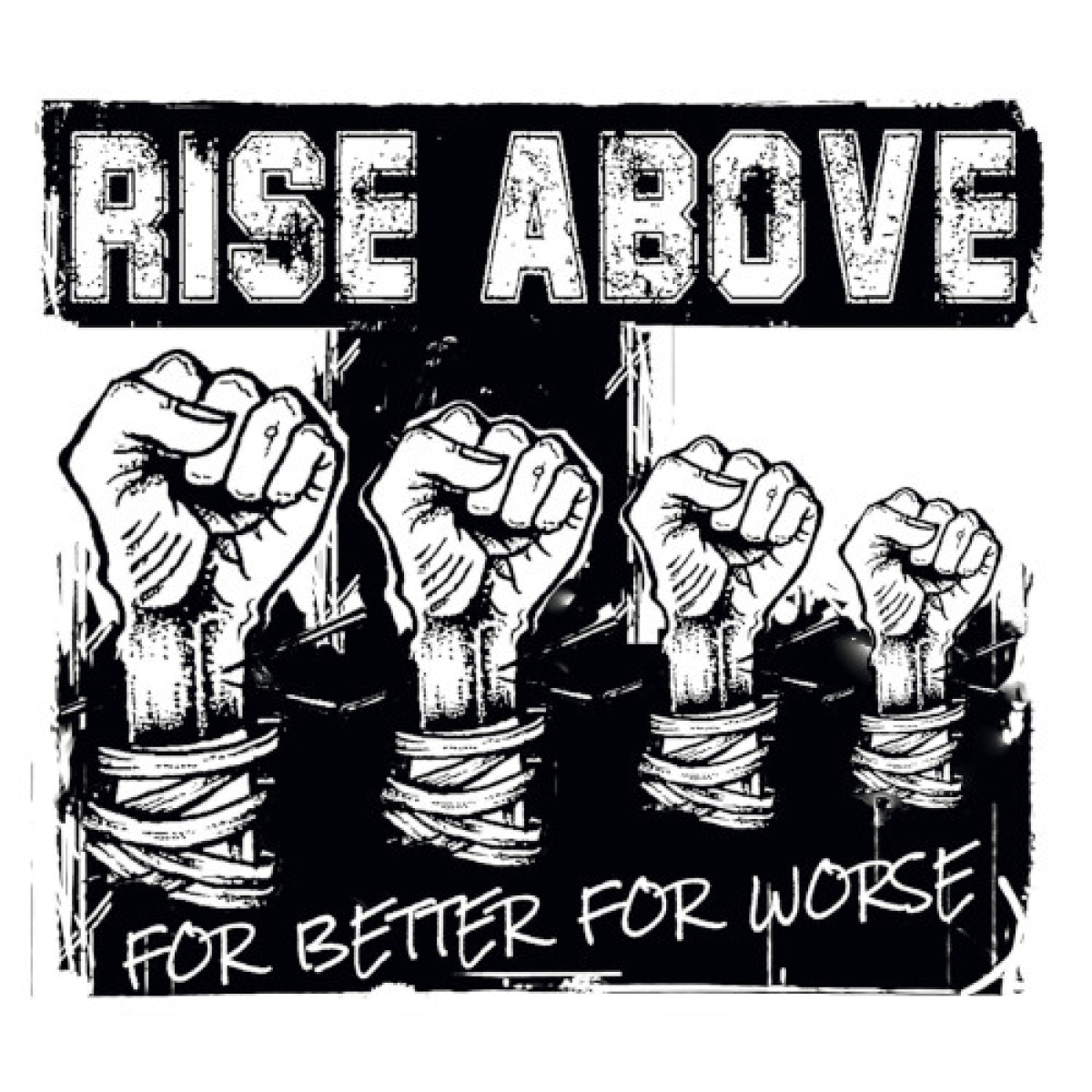 New album "Creatures Of The Dark Realm" out on May 28th!

When Swedish power metal band BLOODBOUND surfaced in 2005 with their debut album, "Nosferatu", it was an album that celebrated the band's admiration for metal icons like Iron Maiden, Helloween and Judas Priest, recorded on a small budget with no visions of grandeur behind it. With eight studio albums, a live record and an EP under their belts since then, BLOODBOUND have returned in 2021 with album #9, "Creatures Of The Dark Realm", and a renewed drive to take the band even further.
"Creatures Of The Dark Realm" descends with scarcely two years gone since "Rise Of The Dragon Empire" was unleashed. The three-headed songwriting team of keyboardist Fredrik Bergh, guitarist Tomas Olsson and vocalist Patrik Selleby started from scratch, compiling song ideas they collected individually and finally ending up with 11 solid in-your-face tracks kicked off by a deceptive acoustic intro. On paper, "Creatures Of The Dark Realm" satisfies all the requirements of what makes a power metal band, but the listening experience is one of epic proportions. Not a single ballad in sight, the new album is an-up-tempo assault through the songs "Eyes Come Alive", "The Gargoyles Gate", "Ever Burning Flame", "The Wicked And The Weak" and the title track. BLOODBOUND is not afraid to change things up, however, offering up a heavy groove anthem with "Kill Or Be Killed" and straight-ahead commercial metal on first single, "When Fate Is Calling", always keeping things fresh from one song to the next.

More in this category: « MOTORJESUS MIRZADEH »