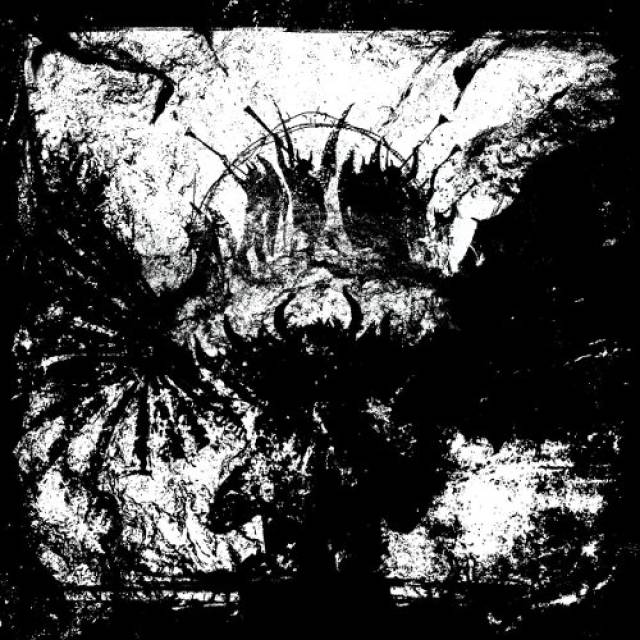 Akefal are a new entity hailing from Denmark/Sweden`s ever-thriving black/death metal scene, and include among their ranks members from such esteemed cults as Ultra Silvam and Taphos. However, on evidence of their debut EP, Opus Darkness – not to mention the preceding demo, The Repository of Stolen Fire – Akefal are their own band entirely, and one utterly DANGEROUS to behold!
At once deeply classic and shockingly modern, Akefal's attack on Opus Darkness is unrelentingly wild and unremittingly weird, but all done in service of chaos eternal. In just four songs across a shock 'n' awe explosion of 11 minutes, Akefal evoke the lawless surge of Angelcorpse, Katharsis, and Morbid Angel but flay the senses with an OTT overload of feral frequencies ala The Third Eye Rapists or Necrovore. Which is all to say that Opus Darkness mangles the mind and body in equal measure, with clanging chords bending backwards at obscene angles and detonations of solo squall adding tension and terror, all fuzzed out in a manner that recalls the antagonistic glory of G.I.S.M. If all this sounds like "too much" of TOO MUCH, then it probably is, and Akefal are thus not for you: If you are a false, do not entry!
Appended to this edition of Opus Darkness is the aforementioned three-song The Repository of Stolen Fire, delivering the ultimate first strike of Akefal in a mere 20 minutes. Shadow Records is devilishly pleased to be working with this horde for future assaults on humanity and good taste. 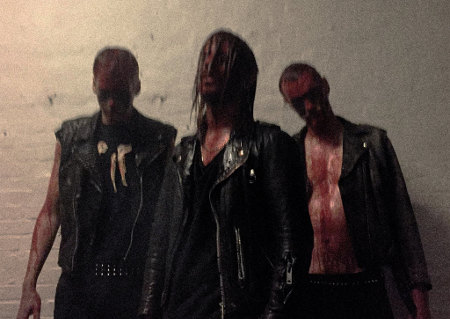