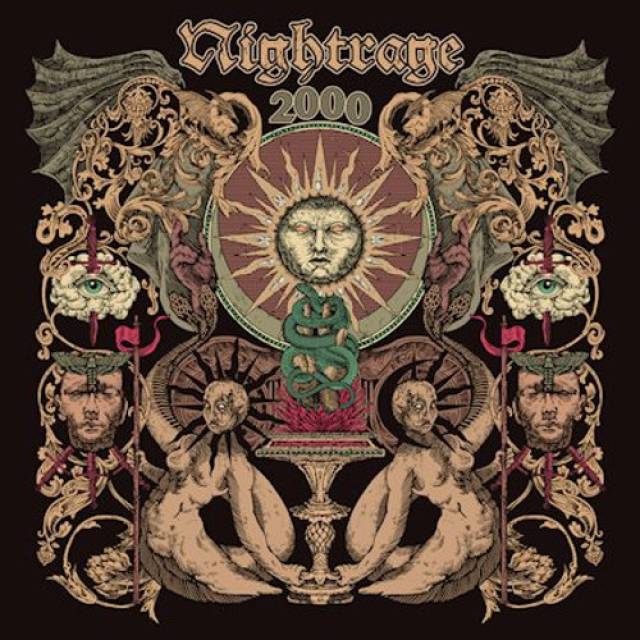 In twenty years, Swedish/Greece melodic death metal band 'Nightrage' has made a huge name for themselves and in 2019 the band released their eighth album, 'Wolf to Man', an essential for a death metal fan to put in their collection. Through the years, Nightrage has proven themselves over and over again and have mastered the symbioses of raw metal and dark melodies. This year, Nightrage celebrate their 20year anniversary by releasing the demo album 'Demo 2000' including the musicians Marios Iliopoulos (Guitarist, Nightrage) and legendary Gus G(former guitarist in Ozzy Osbourne, Firewind), to all their die-hard fans around the world.
Marios about the album 'Demo 2000':"Here we are 20 years playing with Nightrage and it really feels that we have started yesterday. This demo is the beginning of my dream of finding the right guys that share that dream; to create the best possible band that is always aiming for the best!
Gus G and I recorded this demo together with a drum machine and a digital recorder and these songs truly show our hunger and passion to create great music and play melodic uncompromising dramatic death metal. I sent the material to Fredrik Nordström from the legendary Fredman Studio and he fell in love with it as well, and that same demo alone was the ticket for us to record our first album and continue as a band in Sweden."
Today, after 20 years we're really happy and proud to get the chance to share this rare and never released recordings with all of our beloved fans for the first time ever! Of course, the sound quality is not the best, but it was the best we could do at the time and even though we never thought these songs would see the light of day, we're happy to share these memories with you all! // Marios Iliopoulos & Nightrage 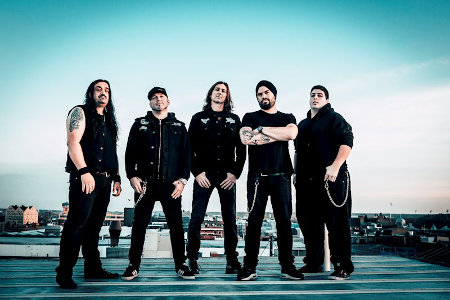 More in this category: « BADGERED AETHYRICK »