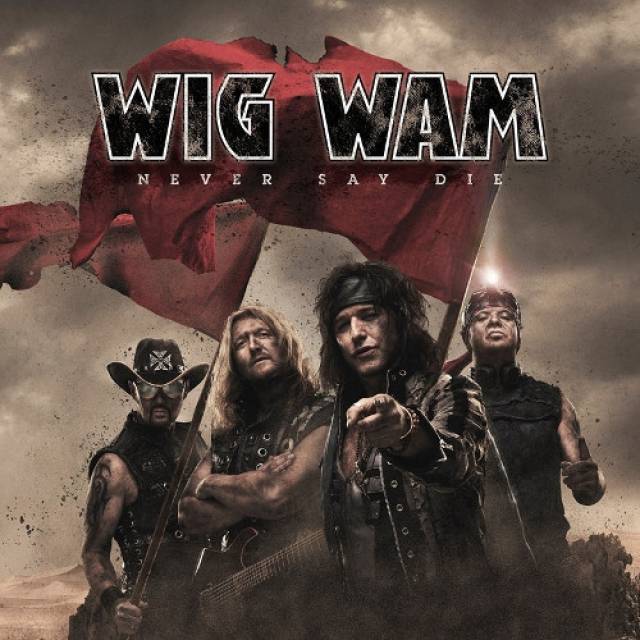 Norway’s WIG WAM are reunited and back in the ring with an exciting new album, aptly titled “Never Say Die”. The new record showcases all the elements that helped the band develop the monster reputation they are known for: driving energy, unstoppable force, and never ending fun!
This is easily the band’s most complete album to date. Offering twelve fresh sounding, breathtaking songs that wear loud guitars on their sleeves while still showing a more mature approach to the Wig Wam sound. The catchy hooklines and melodic hard rock anthems that Wig Wam are known for are still very much present, yet the feel of this album brings you right in front of the Marshall amps!
Blowing your speakers with full blown rock ’n roll, “Never Say Die” is a hard rocking musical journey. With three gifted songwriters in the camp, the album shines, tweaks, and pounds just the way a full blooded rock ’n roll album ought to.
Wig Wam is back and ready to take you on a rock ‘n roll ride.
https://www.facebook.com/wigwam.official