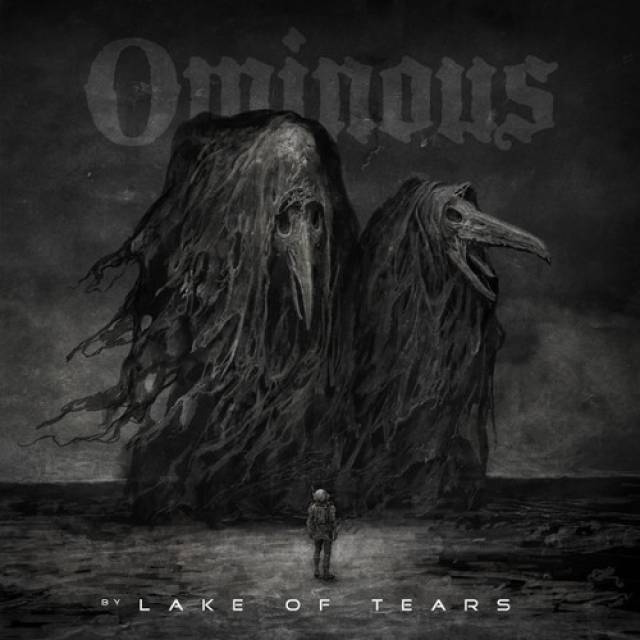 New album out on February 19th!

A superb, brilliant new album comes from the Swedish Dark Rock pioneers Lake of Tears after 10 years. The album, so long awaited by the fans, has come to an end and has more than paid off with "Ominous" they exceed all your expectations and will be a milestone in the success story of Lake Of Tears.
The new release of LAKE OF TEARS is the perfect soundtrack for short, grey days and long, cold, dark nights. After nearly a decade of silence, Daniel Brennare, head and heart of the Swedish pioneers of dark music, finally reveals his sinister world of thought.
This is not a record where you should primarily listen to the individual songs. Instead it is a whole, where the artwork and songs are puzzled together, states Daniel.

More in this category: « PERTICONE JAKETHEHAWK »