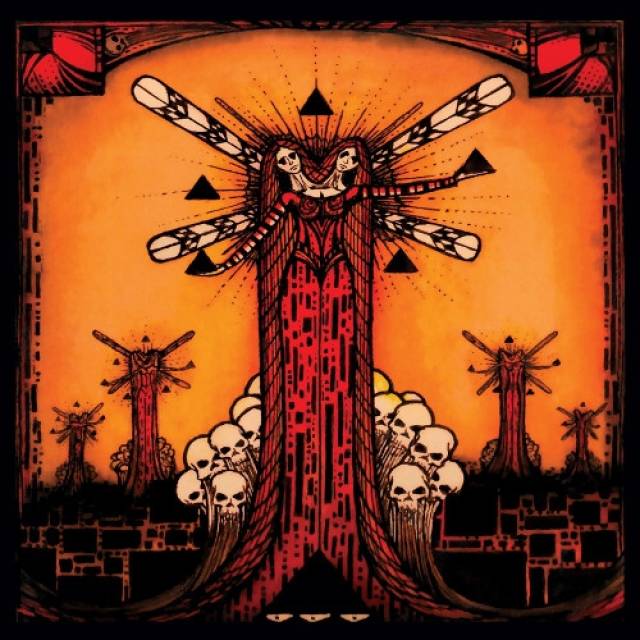 Black Pyramid play doom with the rumbling down-tuned tones of stoner metal gods, but with the epic arrangements of old school metal and doom acts. Add to the sonic brew perfectly executed forays into vintage psych and progressive rock, along with the apocalyptic lyrical ravings about war, the occult, and general alienation, and you've got an accurate picture of what the band is all about.
Labyrinth of Thoughts records are reissuing the band’s self-titled album, a true gem of the metal scene which has been out of print and unavailable for many years now. It was originally released via MeteorCity in 2009. 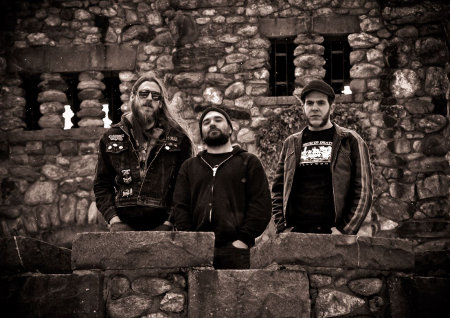