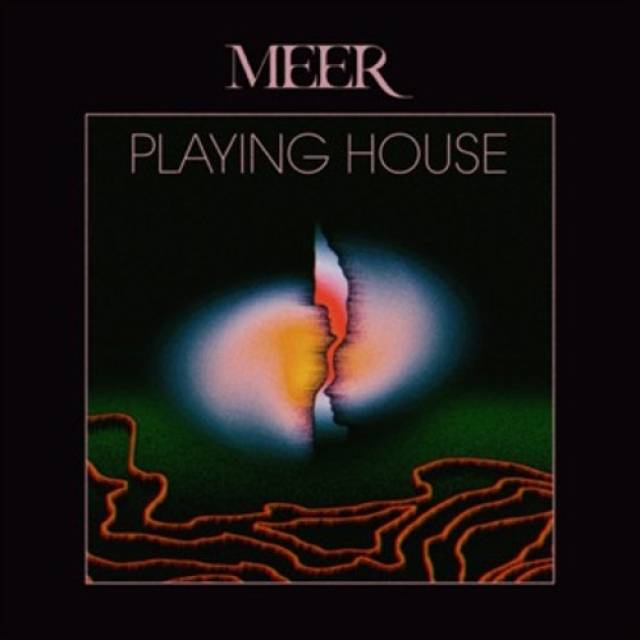 New album Playing House was Recorded at Ocean Sound Recording and Tanken, with producer Lars Gärtner Fremmerlid (Einar Stray Orchestra) at the helm, and with artwork by Helena Haglund and Simen Skari .
Formed in Hamar, Norway, in 2008, originally as a duo known as Ted Glen Extended, MEER has expanded its lineup to eight (!) members, comprising Johanne Kippersund on vocals, Knut Kippersund on vocals, Eivind Strømstad on guitar, Åsa Ree on violin, Ingvild Nordstoga Eide on viola, Ole Gjøstøl on keyboards, Morten Strypet on bass and Mats Lillehaug on drums.
The additional members brought with them their own individual styles and musical interests and influences, and it is therefore not surprising that MEER's music is as eclectic, and interesting, as it is today. 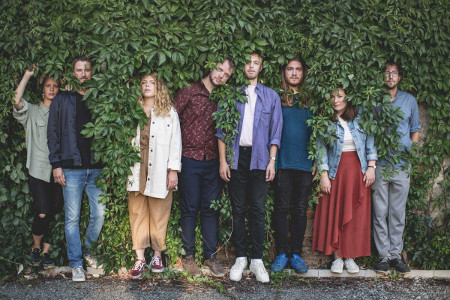