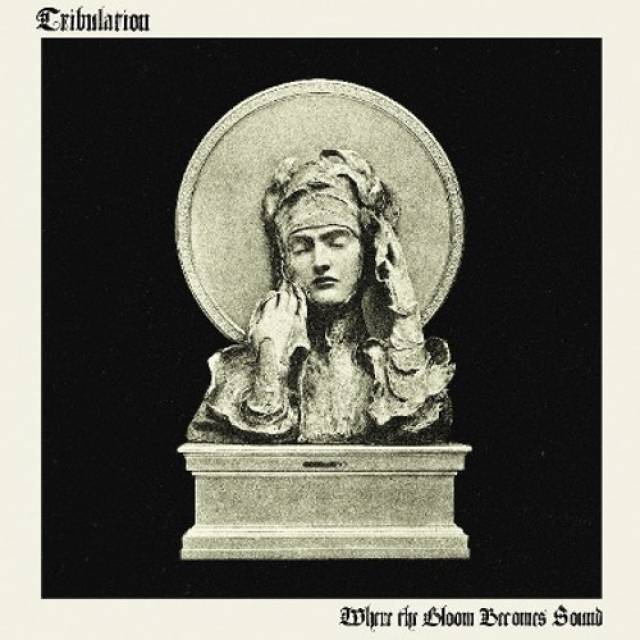 New album, “Where the Gloom Becomes Sound”, out on January 29th!

TRIBULATION checked in with the following comment about "Leviathans": "Your first morsel to the gloom-made soundscape of our new album is something that we conjured up from the cataracts and that comes in the shape of a torrential flood, an oblation to the 'spirits of the sea and of change', to the Leviathans!"
TRIBULATION entered Linus Björklund's Studio Ryssviken in April and exited (informally) nearly two months later. The group - guitarists Adam Zaars and Jonathan Hultén, Johannes Andersson (vocals/bass), and Oscar Leander (drums) - used the first 10 days of their studio time to rehearse. Once the bone-oil had sufficiently run its course, the group and co-producer Jamie Elton started to hammer into the rudiments of the recording process. Elton, who also serves as TRIBULATION's soundman and is a long-time friend, took the reins from Martin Ehrencrona, who helmed the 2018 Down Below sessions. Together, they crafted a well-appointed production, one that's luxuriously grim and auricularly inviting. “Where the Gloom Becomes Sound” was then given to Grammy-nominated producer Tom Dalgety (Ghost, Rammstein) to mix at Psalm Studios. Once the mixing was finished - Dalgety would send over versions from his studio in Wales - TRIBULATION re-enlisted Magnus Lindberg at Redmount Studios in Stockholm to master.
The band's resulting fifth full-length indisputably elevates the Swedes to the highest echelons. The source of their glinting darkness: a yawning, bottomless rift deep within. "We immersed ourselves in the world of myth and magic," says Zaars. "With a specific focus on elemental magic, and the elements, in general, from both the Western and Indian esoteric traditions, not the Buddhist four elements but the five elements. Myth and magic are obviously not something new in the world of TRIBULATION, but it got a bit more specific on this album. We just present it from a slightly different perspective."
“Where the Gloom Becomes Sound” isn't representative of monumental change, but rather the accrual of ambition over time in conjunction with continued exposure to and profound experiments with crossroads devilry. Being their most expressive and inventive album to-date, where it will take them is only to greatness and with reverence. 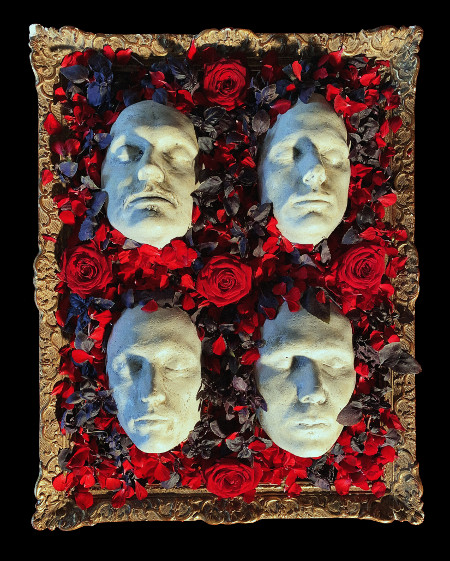