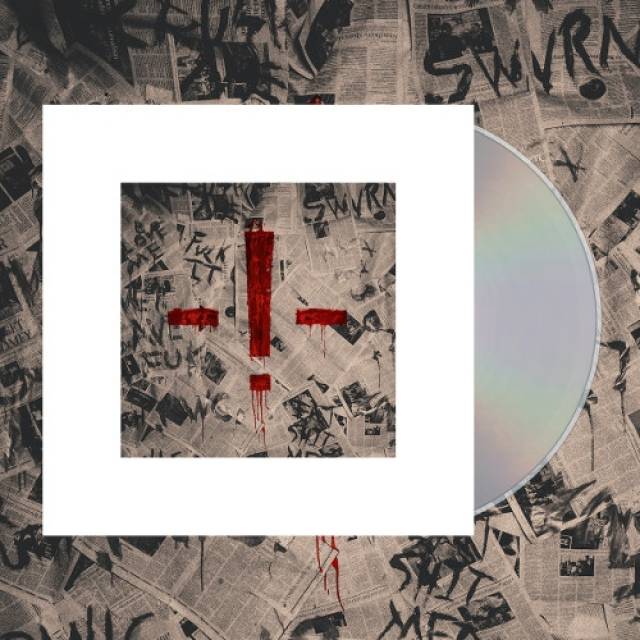 The four-piece formed while attending college in Boston and have already amassed a dedicated following with millions of streams. Insanely catchy and unable to be pigeonholed by genre, Dead Poet Society's musical landscape runs from heavy, riff-driven songs to stunningly beautiful ballads. With fretless guitars and the extraordinary vocals of lead singer Jack Underkofler at the forefront, they have cultivated a signature sound that's unique as a fingerprint.
Dead Poet Society formed at Berklee College in 2015 making music that is both genre defining and defying. Their musical landscape runs the gamut from heavy riff driven songs to stunningly beautiful ballads. Their signature sound is created by fretless guitars and the extraordinary vocals of lead singer Jack Underkofler. Currently the band resides in Southern California.
2019 saw Dead Poet Society enjoy their breakthrough in the U.S., propelled by over a dozen playlists on Spotify and Apple and their fan-stealing performances opening for Badflower’s fall tour. This year the band recorded their debut album for Universal’s now New York based developing artist label Spinefarm Records.
The start of the band’s worldwide campaign will commence in September with the first single/video, followed by a succession of singles, leading to the February 2021 album, setting the stage for the band’s return to touring.
The band’s music has been featured on Spotify’s editorial playlists on multiple occasions, where they currently boast an audience of over 120,000 and receive over 500,000 streams each month. Their latest single, “.swvrm.”, was placed on Apple Music’s Breaking Rock playlist. 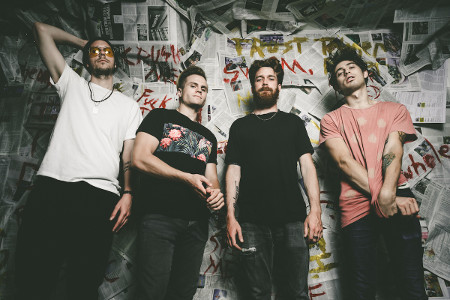 More in this category: « EKTOMORF PROTOTYPE »