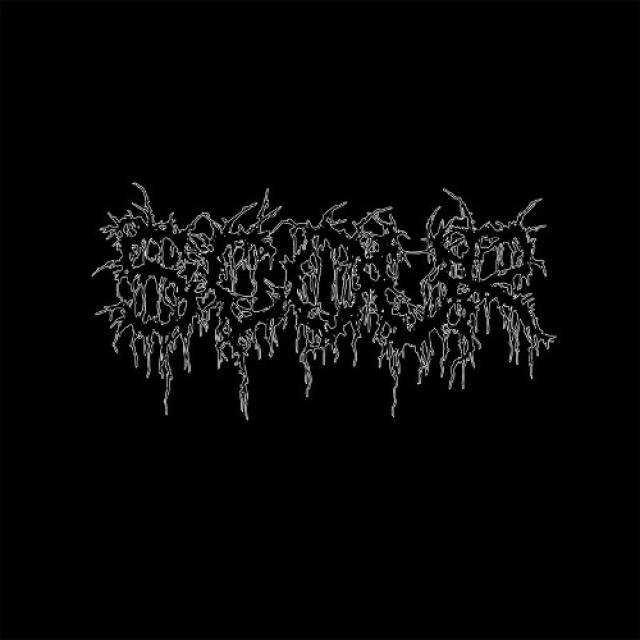 SCOUR — the extreme metal supergroup featuring Philip H. Anselmo (Pantera, Down, En Minor, et al), John Jarvis (Agoraphobic Nosebleed), Derek Engemann (Philip H. Anselmo & The Illegals), Mark Kloeppel (Misery Index), and Adam Jarvis (Pig Destroyer, Lock Up) – will release their long-anticipated "The Black EP" on Black Friday, November 27th.
Forged in 2015, SCOUR made its debut with the ferocious single "Dispatched." "The Grey EP", released via Anselmo's Housecore label, dropped in 2016, followed by "The Red EP" in 2017. Faster and tighter than ever before, this year’s "The Black EP" serves as the final release of the EP trilogy and is inarguably the band’s most ferocious effort to date. Mixed and mastered by Ryan Vincent at Apollo Audio Alternative with vocals and drums engineered by Stephen “Big Fella” Berrigan (Down, Philip H. Anselmo & The Illegals, Eyehategod), "The Black EP" includes guest appearances from Erik Rutan of Hate Eternal, Pat O’Brien of Cannibal Corpse, and actor Jason Mamoa (Dune, Game Of Thrones, Aquaman, et al).
“The latest SCOUR is the best SCOUR,” proclaims Anselmo. Adds Engemann, “This is our most fierce and ripping album to date. Completing the EP trilogy, "The Black EP brings a more mature musical approach without comprising the utter relentless brutality. We’ve got a few special gems as well that I’m stoked for people to hear.”
The sound of SCOUR can best be described as a modern reimagining of what primarily became known as black metal mixed with elements of grindcore and bits of punk and thrash. Without getting too caught up in genre classification, the result is a brand of ominously-hued, punishing minimalism that pays proper homage the the originators, without the trappings of being a “throw-back,” reimagining the lineage from primitive punk darkness into modernity. This nuanced approach was, perhaps, made crystal clear with the 2019 release of their cover of Bathory’s “Massacre.”
In its short existence, the band has graced the stages of many of the major players in both the mainstream and metal-oriented music festival circuits including Roskilde, Hellfest, Tecate Metal Festival, Maryland Deathfest, and more. As the lineage of its membership suggests, SCOUR continues to be a proverbial force with which to be reckoned both on the stage and in the studio. 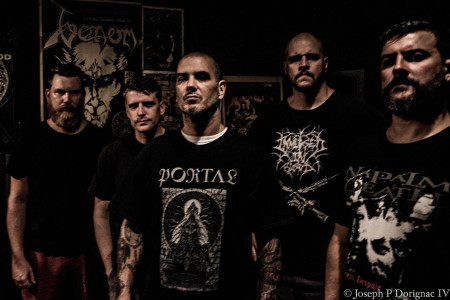