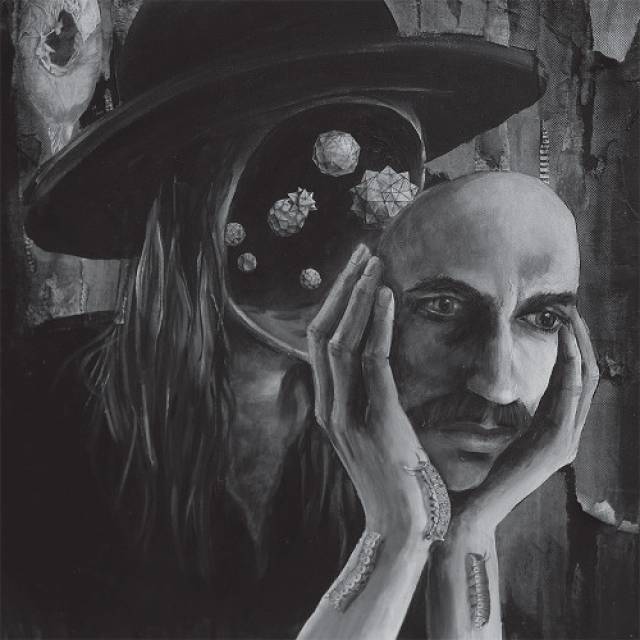 Old Kerry McKee is the missing link... no wait, let's rephrase that: He's the link that should not be between old folk, blues and black metal. Forged in punk and metal, but forever steeped in the gritty, crooked and idiosyncratic blues-gone-horrid that is so evident in his music. At the same time it's gut-wrenchingly beautiful, dynamic and without a doubt soulful to the max.
Old Kerry Mckee is a one-man-band based in rural Sweden, in the outskirts of the village Larv. He started out as a death-metal musician but eventually replaced band members with acoustic guitar, home-built drums and an old record player. OKM blends the contemporary with the past into his own peculiar compound that transpires genres such as country, metal, folk, and punk. His music has been described as melancholic and with nasal howlings and dark lyrics he battles subjects like poverty, humanism & psychedelia.
When this exquisite spectrum of sound and emotion is performed live we experience something best described as a collision of natural elements, conducted by a guy who wears his heart on his distressed sleeve, cutting it open for everyone to see inside.
A new era begins...
Ever since the initial beginnings of Old Kerry McKee, the acoustic guitar has always been the companion closest to heart, faithful, proudly represented and also the most evident part of the creative process. And so, after many years, guitars, experiments and curses, it has fulfilled its role and is now to be succeeded by the electric guitar. This, accompanied by the ever present vinyl player and a new found friend, the cassette recorder, a new sound is slowly taking its shape with the new album. More obscure old vinyls and self constructed sound effects in a grumbling mass will continue to be a big part of the new music, and so as something old is buried, something new is brought to life. Those still standing will be well versed... 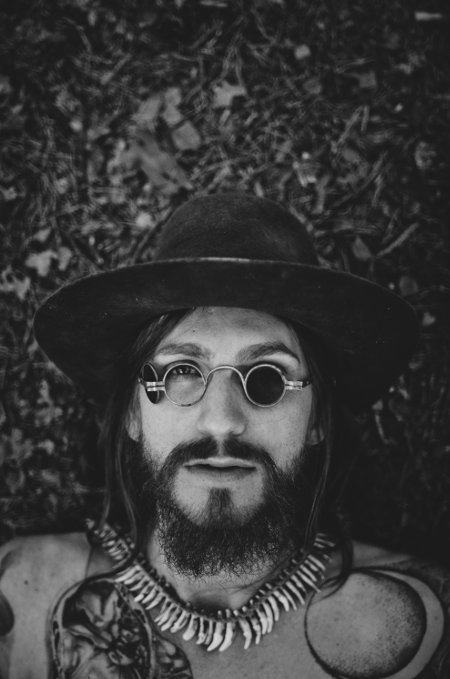 More in this category: « CHALICE WYRMWOODS »