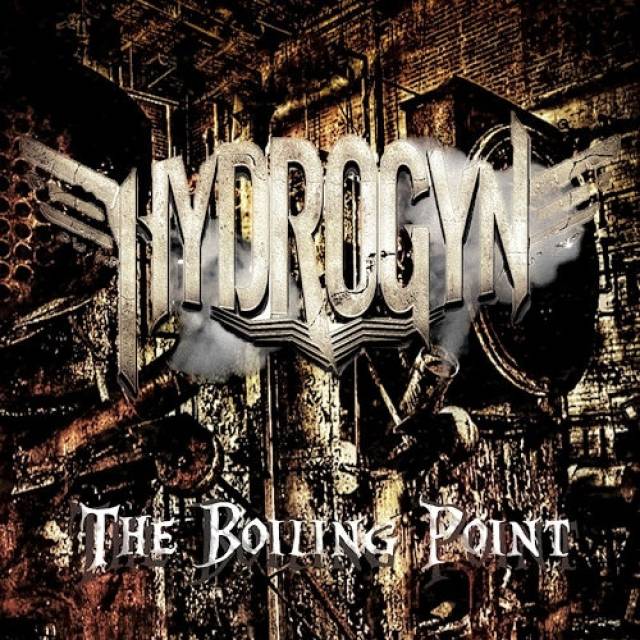 New album "The Boiling Point" out on October 30th!

It has been six long years, many twists and turns along the way, yet the spirit of the American Hard Rock / Heavy Metal band Hydrogyn endured, came back from its bruises, ready for yet another fight. Gathering a whole new lineup, consumed by the utmost talent, the band went indoors and after months of constant work, they have reached "The Boiling Point".
Formed in 2003, Hydrogyn has been having a long career span, with a variety of achievements along the years, including reaching to become one of the top bands in the US charts in the first decade of the 00s, releasing a number of albums, which were considered as gems of Rock and Metal, and successfully touring Europe while creating a vast impact for themselves.
After several years of silence, slowly establishing a newfound force in order to return back into the hearts of fans, and back to recognition, a new era of the band began. Hydrogyn established a new lineup, which created a new sound for the band, a profound sense of musical direction, bred by a collective of approaches and influences, and enough power to pierce their listeners' ears and melt their brains.
The new Hydrogyn incarnation is bound to hatch great things, a measure of musical massiveness, channel an inner darkness, anger, anguish, and any other form that disturbs the human condition, the formation and break away of relationships. 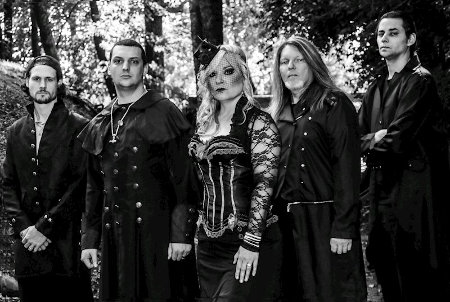