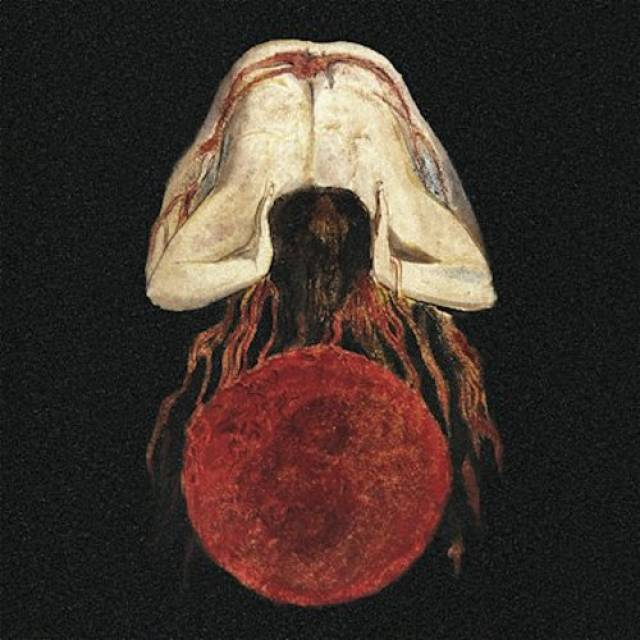 Pneuma Hagion once again joins forces with Nuclear War Now! Productions to release its debut full-length, Voidgazer. The band and label first collaborated in 2015 to bring forth the first Pneuma Hagion demo, Trinity I, and resumed their allegiance approximately three years later with the release of the Trinity LP, which compiled that original demo and the two ensuing demos in the series.
Like the earlier recordings, Voidgazer presents a starkly monolithic variety of death metal that reflects the emptiness personified in the title. The sound itself evokes the same stifling oppressiveness of Incantation and Immolation, as it alternates between fast tempos and bludgeoning doom passages, firmly aligning itself with one of the most revered schools of U.S. death metal. Perhaps most impressively, all instruments and vocals are performed by the lone member of Pneuma Hagion, unassumingly known as R., whose gnostic reflections pervade the lyrics that are animated by his own tortured voice.
The sum of these nine tracks is certain to endear Voidgazer to any dedicated adherent to the worship of the bleakness of human existence. 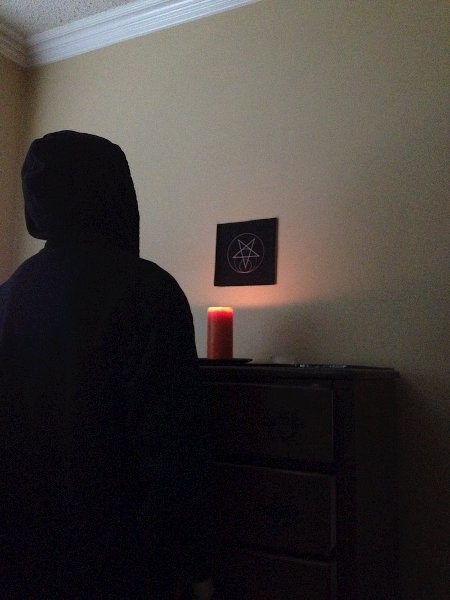 More in this category: « DROPDEAD VULGARIAN »