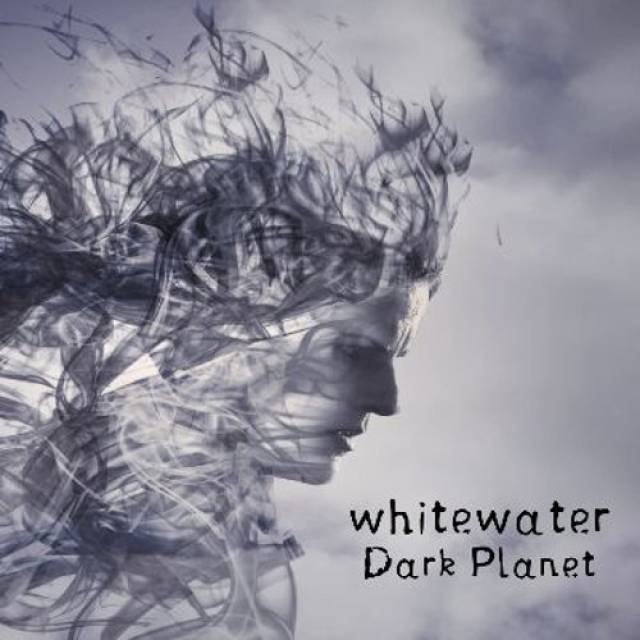 Building on the success of their acclaimed 2017 album Universal Medium, this new release sees an expansion of their soundscapes, with Stuart Stephens and Paul Powell being once again joined by BEM mainstay Mike Kershaw, who writes and sings three tracks. Gareth Cole (Mike Kershaw Band, Fractal Mirror, The Rube Goldberg Machine, Under A Banner) contributes his signature guitar stylings to four songs.
“Dark Planet has been a long time in the making”, says Stuart. “We’d hoped to get it out earlier, but Covid-19 had other ideas! We think this is a real gear change in writing and production, and it’s been a blast working with Mike and Gareth, too!”
“We’re delighted to welcome Whitewater back for their new album”, says BEM’s David Elliott. “The guys have really upped their game for this album, and if you like atmospheric progressive music, you’re going to love this one.”