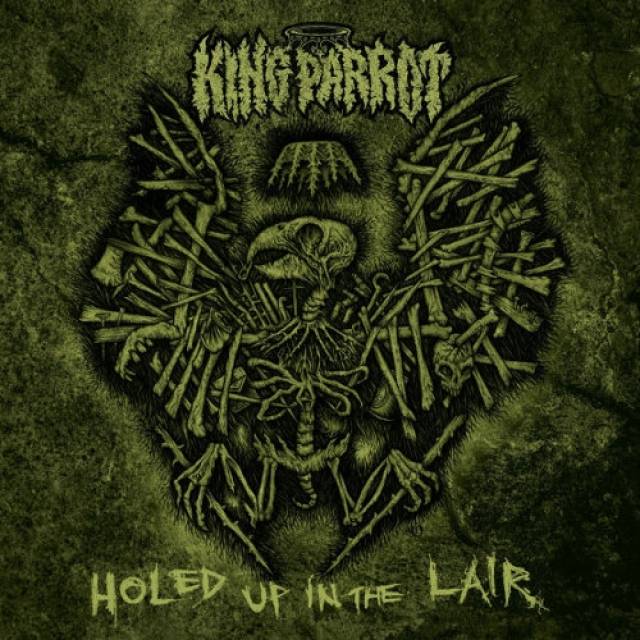 New EP "Holed Up In The Liar" out on October 9th!

The EP was recorded during some time off between tours, and the intention was simple: "4 days, 4 tracks, write em’, record em’ and be done with it…" and this was the result. With engineer Steve "Big Fella" Berrigan at the helm (Down, Eyehategod, Philip H Anselmo and The Illegals) the tracks came to life at Nodferatu’s Lair in Louisiana, USA late 2017. After recently remixing and mastering the tracks, the band decided on a limited 7” record.
KING PARROT vocalist Matt Young said about the release: "Usually King Parrot always try to write music together in the same room, but that just hasn’t been possible for us because of the lockdown. We were planning on re-working these tracks for a new album eventually, but when all the restrictions came about, we thought why not get these tracks out there as a special limited edition 7” release?. We think King Parrot fans will be happy with these tracks, it’s rude, loud, fast and grimey and we poured our heart and soul into them; there’s no doubting its unabashedly KP!” 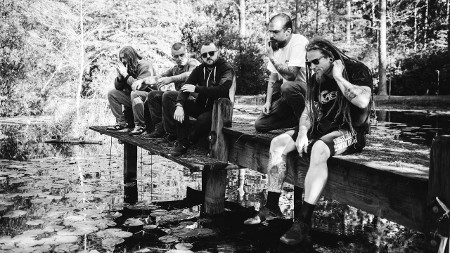 More in this category: « REALIZE LORDS OF BLACK »