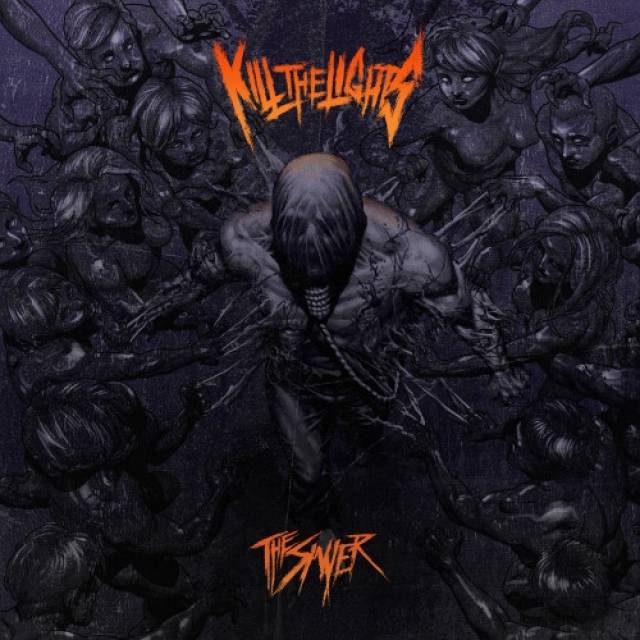 New album "The Sinner" out on August 21st!

Heavy music exists independent of eras, trends, and borders. It resonates worldwide on the most primal and natural level. Kill The Lights similarly transcend creative and physical boundaries. Uniting original Bullet For My Valentine co-founder Michael “Moose” Thomas with Throw The Fight frontman James Clark, Jordan Whelan of Still Remains and Travis Montgomery of Threat Signal, the group seamlessly bring a shared vision to life. Streamed over 1 million times in under a year and touted by Rock Sound, KERRANG!, Metal Hammer, and more, the quintet imprint tried-and-true metal with 21st century fire on their Fearless Records full-length debut, The Sinner.
“We all loved the idea of having some of those throwback elements with a fresh sound,” says James. “We aimed for something classic either a 15-year-old or 50-year-old could enjoy. It came out naturally by virtue of us working together. It’s not contrived. We give reverence to our influences, but Kill The Lights is its own entity.” 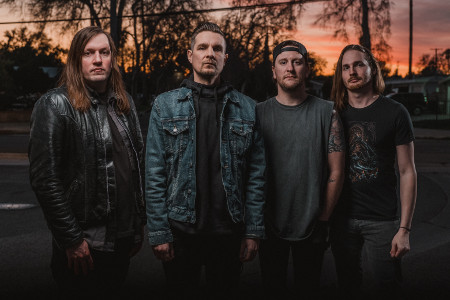