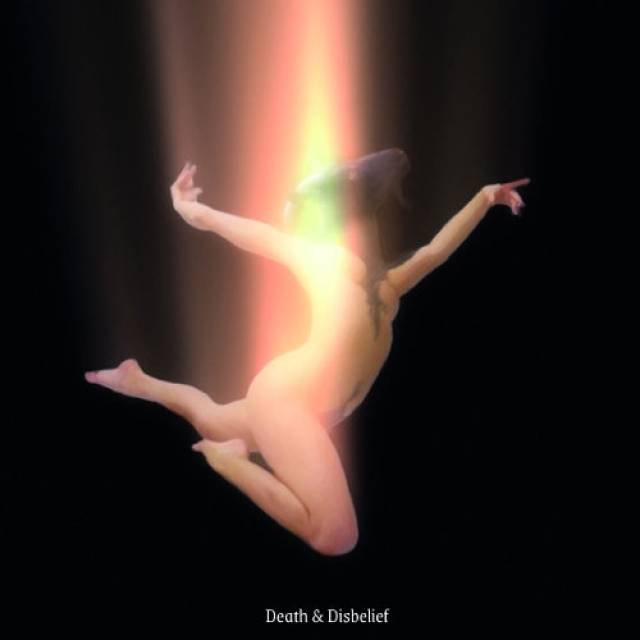 With two albums on their back (the first one, “Designed To Dislike”, being considered “the debut album of the year 2007” at MTV’s Danish Metal Awards), Pitchblack is undisputedly on the top of the Danish death metal scene. Their attraction to the Swedish typical brutality is obvious, but their soft spot for aggressive catchiness and surprising, rapid-fire hooks is what makes their approach to the style so special. 2020 is the year Copenhagen quartet return to full-length albums, with “Death & Disbelief”, an effort granted to make Scandinavia shake in its foundations. Eleven tracks of sheers brutality, fast hooks, and that sense of metal-no-frills that makes Denmark’s metal so appealing.
Pitchblack was formed in 2002 and, five years later, their “Designed To Dislike” debut album made quite an impact in the Danish and European extreme metal scenes. Fast forward to 2010, and “The Devilty”, their second effort, continued the same path, even featuring Mercyful Fate’s Hank Sherman as guest in one of the solos of the album. The reactions to this record were of extremes: the cover artwork was banned in Germany for being too gore, but the festival promoters did take notice too, and soon Pitchblack was stepping in stages of events such as Download Festival (UK) or Copenhell (DK).
“Death & Disbelief” is, now, the third chapter of the quartet’s history. Where will it lead them? 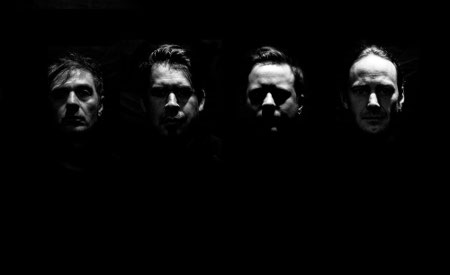