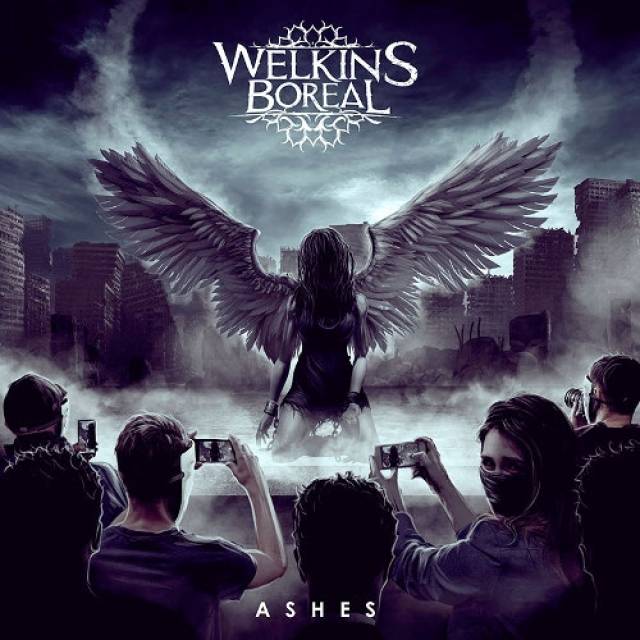 Reactivated passion!
WELKINS BOREAL was founded in 2018 by Finnish songwriter Teemu Kautonen as a follow-up to his former band Nattvindens Gråt, which released three albums 1995-2000 and played a European tour in 1997. Teemu has also played with acts like Darkwoods My Betrothed, Furthest Shore and Wizzard.
WELKINS BOREAL's debut album "Phantoms Of Yesteryear" was released in 2019 as Teemu’s solo effort. On the new EP "Ashes", the line-up was augmented with Aki Koponen on guitar and Toni Paananen as session drummer.
"Ashes" contains three ATMOSPHERIC GOTHIC METAL songs that vary in style from the raw heaviness of "Are You A Witch?" to the epic and progressive "Triumph Of Steel" to the catchy melodic title track.
In fact, the EP features the first brand new songs Teemu has written since 2001, given that the debut album "Phantoms Of Yesteryear" comprised of completely revised and re-recorded versions of old Nattvindens Gråt songs.
WELKINS BOREAL opted to record the EP in the old-fashioned style on magnetic tape with the apostle of analogue sound, producer/engineer Anssi Kippo at Finland’s legendary Astia Studio.
Everything on the new EP is organic: no drum samples, no autotune, no amp simulators, no MIDI.
Therefore, the playing and singing might not be perfect, but the producer and the band followed the philosophy of the feeling of the music outweighing robotic precision and a sense of danger being more interesting than predictable perfection.
The fundamental elements of the music are catchy rocking melodies, heavy guitar riffing, melancholic keyboards and baritone vocals. Fans of bands such as Sentenced, To/Die/For, Ghost and Charon should feel right at home with WELKINS BOREAL. 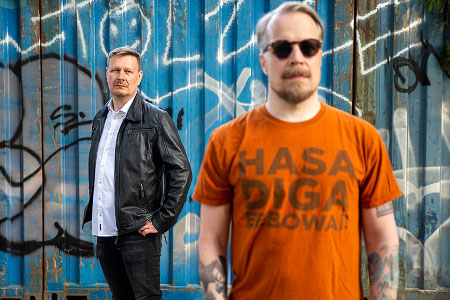 Rate this item
(0 votes)
Tweet
More in this category: « BEHIND THE HORROR THE DEAD DAISIES »