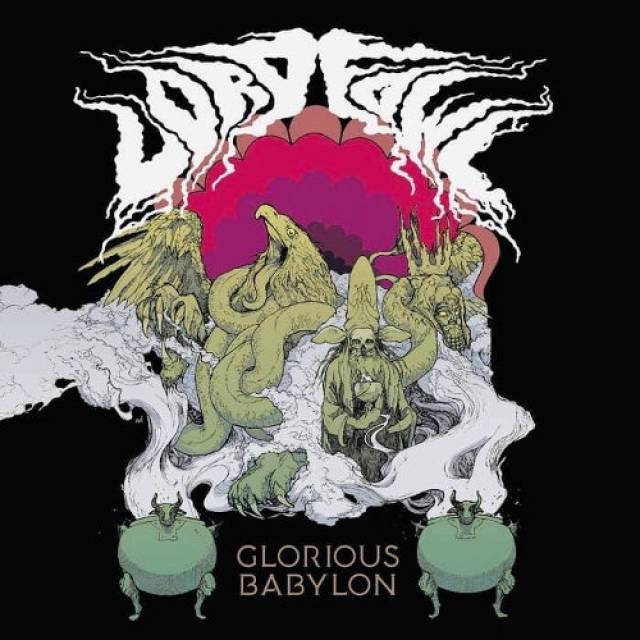 Connecticut riff rock/retro metal unit LORD FOWL will release their Glorious Babylon full-length April 24th via Small Stone.
LORD FOWL took shape in New Haven in the summer of 2007 with one goal: to write songs like those they grew up hearing. Songs that drive you. Songs that come alive. Songs that rock. With Glorious Babylon, their third LP and second to see release via Small Stone Records, LORD FOWL refuses to compromise this high standard, bringing forth the energy of their dynamic stage presence and dual lead vocals, as the song-craft of singer/guitarists Vechel Jaynes and Mike Pellegrino reaches its next level of progression.
Captured at BirdsEye Studios in West Haven, producer and bassist Jon Conine (with the assistance of by Steve Hill) captures LORD FOWL’s vitality as only one part of the fray could hope to do, and though drummer Michael Petrucci has since left the band with Van Hartley stepping in to fill his significant percussive shoes, the drums provide the foundation of Glorious Babylon.
Across the record's ten-track/thirty-seven-minute span, LORD FOWL raises their own bar. Following 2008's Endless Dynamite and 2012's Moon Queen, Glorious Babylon arrives as an awaited third chapter in LORD FOWL's peculiar mythology, harnessing the spirit they've brought to stages up and down the East Coast, at SXSW, and beyond, breathing life once more into classic, soulful, and psychedelic heavy rock and roll.
With a sound just as likely to nod to Thin Lizzy and a heavy Funkadelic as to early Queen or Paul Di’Anno-era Iron Maiden, it is still the vision and classic purpose of their songwriting that brings the band together. Songs that rock. Old heads, new heads, riff-worshippers and freaks: LORD FOWL have built a city just for you. Fans of Queen, Dirty Honey, Rival Sons, Freedom Hawk, Crobot, Rival Sons, Greenleaf, Fu Manchu, La Chinga, and the like pay heed. 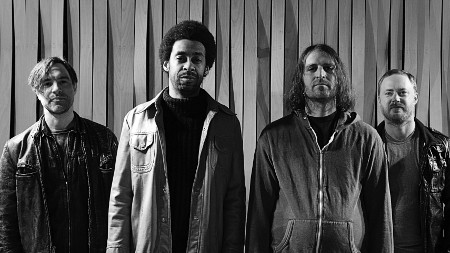