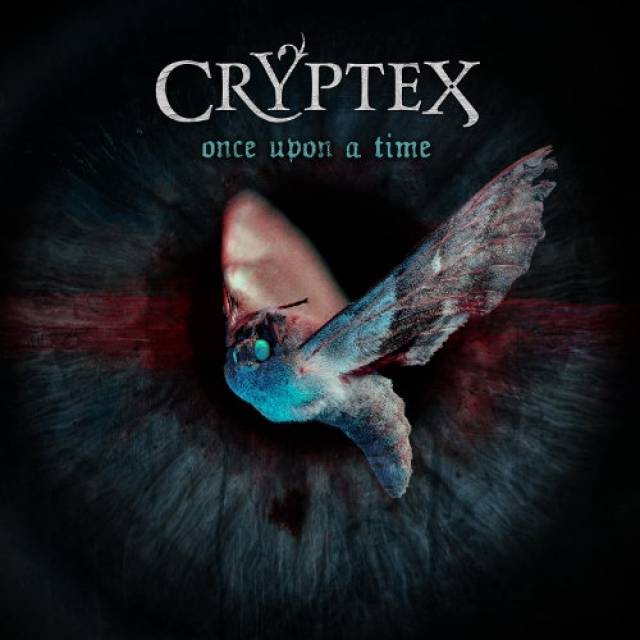 New album "Once Upon A Time" out on May 8th!

It’s a well-known fact that the music is at its most powerful when it arouses our curiosity instead of simply providing us with prefabricated answers. When it caresses our soul rather than just rousing our intellect. When it boldly embraces revelations unapologetically and is not afraid to dig deep instead of anxiously scratching the surface. CRYPTEX combines all these qualities on Once Upon A Time. The third album of the band from North Germany is their most emotional, most profound and uncompromising piece of work yet, arresting in its propensity for darkness. An album with songs stylistically ranging from (progressive) rock to metal, from calm to violent, from catchy to virtuous tunes. And a slogan as emotionally unsurpassable as the band’s music: “Love is the answer!”. Once Upon A Time will be released worldwide on 8 May 2020 - it’s a red-letter day: there may not be an international cultural revolution happening but Once Upon A Time will make all of our lives a bit more colourful and certainly leave its mark.
Once Upon A Time shows CRYPTEX in such a uniform way and at the same time with a diversity and enthusiasm as rarely heard before. It’s obvious what caused this creative explosion: Along with founder, vocalist and keyboardist Simon Moskon, guitarist André Jean Henri Mertens joins in as one of the leading songwriters. Add bassist and co-lyricist Marc Andrejkovits (and drummer Simon Schröder, who drummed his way through their new record) into the mix and you end up with a group of like-minded people who do not only share their taste in music but also a burning need on voicing similar topics. According to the band, the songs are “unrestrained, autobiographical psychograms full of ambivalent feelings and approaches in self-reflection” which is perfectly in line with their programmatic album title since “Once Upon A Time is like the story of a fairy tale that was never fully told.” 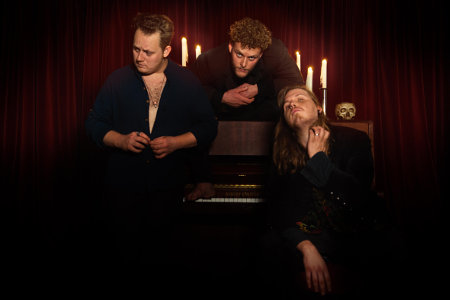 More in this category: « SKYRYDER TOUNDRA »