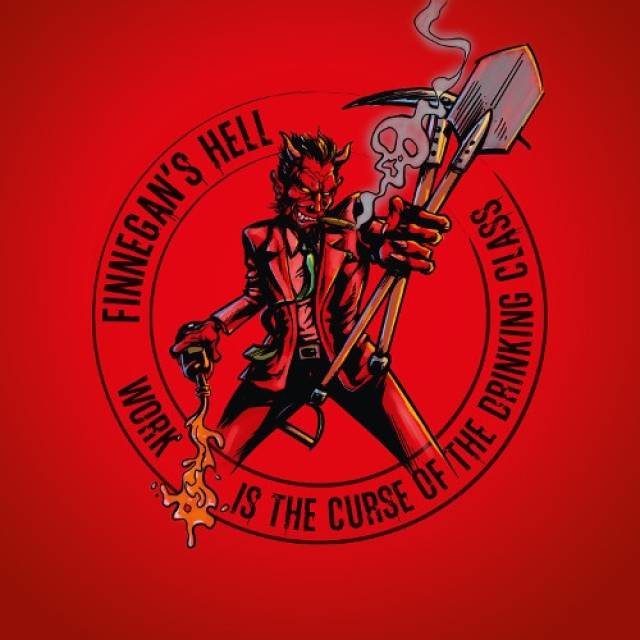 New album "Work Is The Curse Of The Drinking Class" out on March 6th! 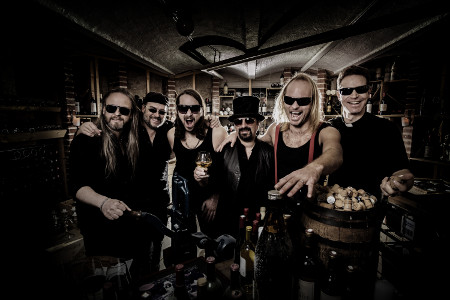 More in this category: « DOOL BENEATH MY SINS »