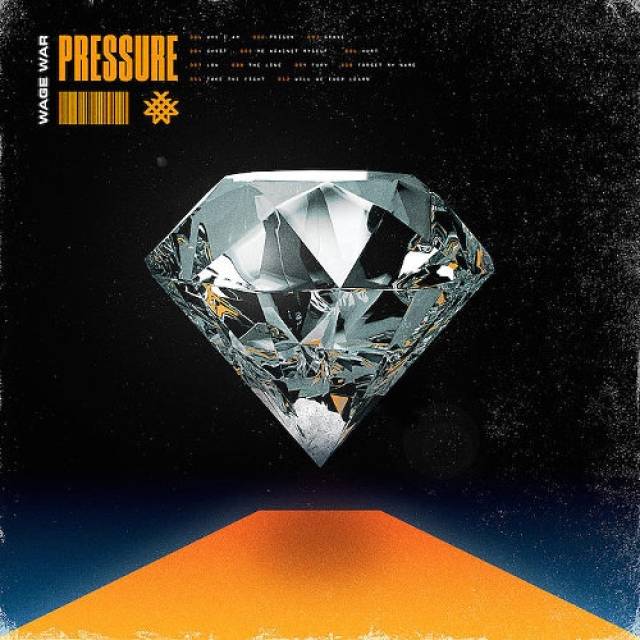 Wage War formed in Ocala, Florida, in 2013 and instantly started playing all over the area, quickly getting signed to Fearless Records the old-fashioned way: By sending a song to the label. From there the group linked up with the production team of Andrew Wade (Neck Deep, Motionless In White) and A Day To Remember vocalist Jeremy McKinnon who produced their 2015 debut Blueprints together and returned to produce the sophomore full-length Deadweight. Following extensive touring across the globe acquiring over 150k album sales worldwide, the band worked again with their production team for forthcoming album Pressure to be released August 30.
The group’s 2015 debut, Blueprints, yielded multiple fan favorites with “Alive” cracking 12 million Spotify streams and “The River” exceeding 8 million to date. Meanwhile, 2017’s Deadweight established the boys as a rising force. Totaling nearly 50 million cumulative streams in two years, the single “Stitch” racked up 14 million streams on Spotify. Meanwhile, they toured alongside everyone from I Prevail and Of Mice & Men to Parkway Drive and A Day To Remember, logging countless miles on the road. In order to approach their next evolution from a different angle, Wage War enlisted the talents of producer Drew Fulk (Motionless in White, Lil Peep, IDKHOW) and recorded in Los Angeles for the first time, delivering a bold body of work.