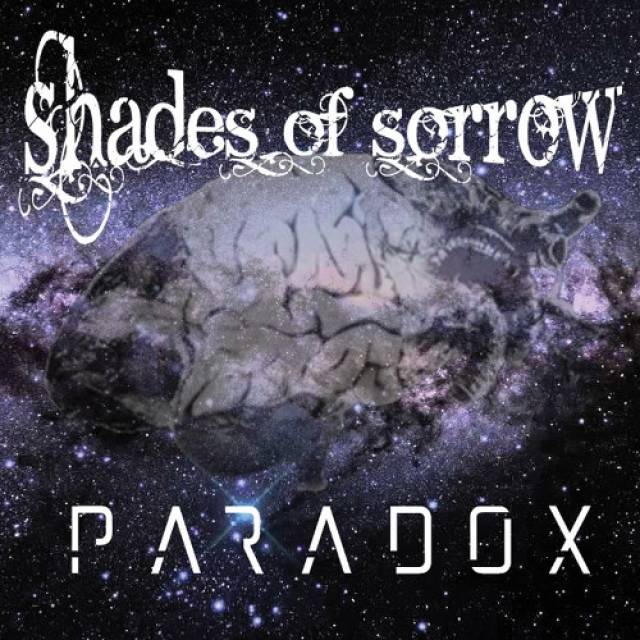 Paradox, the latest full-length release from Eastern Canada’s Shades of Sorrow, is a dynamic, eclectic offering with elements of prog, punk, old-school metal and even a modernized power ballad. Lyrically, it tells a story of destruction, reconstruction and the general musings of a walking contradiction. The writing has been a true collaborative process and it shows in the flow and cohesion of the self-produced album. Taking three years to complete, Paradox is now ready to be unleashed upon the unsuspecting masses.
Immediately slapping you in the face from the get go, the opening track, Follow Me Down To Hell, is a rager of resurrection after having felt dead inside for so long. The follow-up, Break, is a mid tempo rock jam about relationship breakdowns and repeating old patterns. Picking up the tempo, the punk-sounding Notorious speaks of standing up for yourself and getting back up after being beat down. This is followed by the stoner/desert rock influenced fourth track, Cyanide, dealing with thoughts on the current state of world politics. Now past the halfway mark, Paradox, a modernized power ballad, slows things down. The track is fixated on bad timing and a longing for a life not meant to be. Facade picks up the pace again with its heavy-hitting look into the artificiality of social media, and the closer, Fractured, winds things down with a prog-oriented journey into the destruction and reconstruction of a broken psyche.
As a whole, the album Paradox shakes things up, lets them settle, only to shake up everything again while retaining a flow throughout that is indicative of, and expanding upon, the classic Shades Of Sorrow style and sound. 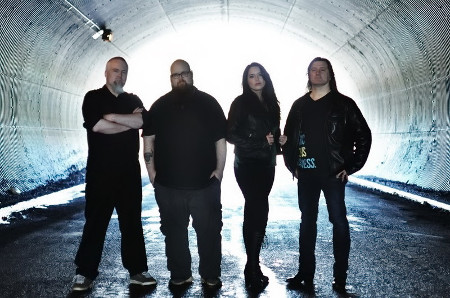 More in this category: « SELENITE SLEEPING IN TRAFFIC »