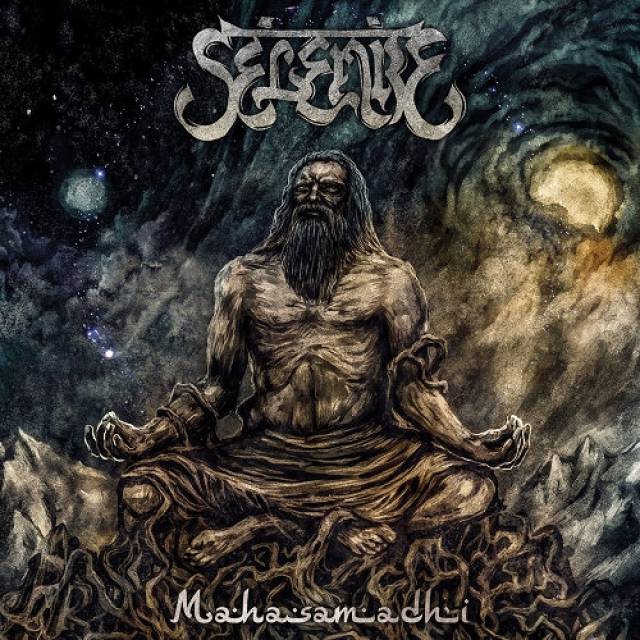 Seance Records sets October 21st as the international release date for Selenite's striking debut album, Mahasamadhi.
Although a seemingly new entity, Selenite is the work of the incredibly prolific Stefan Traunmuller, whose body of work stretches back to the early '90s, starting with Golden Dawn - who were a part of the pivotal Austrian Black Metal Syndicate, which also included Abigor, Summoning, Pazuzu, Trifixion, and Pervertum - and more recently also includes Rauhnacht, The Negative Bias, and joining Norway's rejuvenated Wallachia. Selenite was formed by Traunmuller in 2015 with the intention to combine funeral doom with '90s doom-death influences. Although Golden Dawn early on was more overtly influenced by Scandinavian-style black metal, Traunmuller was also heavily influenced by the doom-death of that time (eg. My Dying Bride, Tiamat, The Gathering). But, as time went on, Golden Dawn went in a more symphonic black metal direction, and his other later projects did not focus much on those doom roots. With older age, Traunmuller got less and less interested in high speed and complex arrangements in music; rather, he became more interested in intense atmosphere and meditative floating structures.
Alas, both find their apotheosis in Selenite's massive (and massively meditative) debut album, Mahasamadhi. Shimmering and sumptuous but imbued with a spiritually/physically dense heft, Mahasamadhi towers over the listener, beckoning a plunge - willing or otherwise - into its murky, majestic depths. Written and recorded entirely by Traunmuller, Selenite's opening salvo arguably perfects the man's vision of the ultimate in all-consuming funereal doom-death. Its sometimes-unscalable soundwalls are built upon recognizable textures from funeral doom and doom-death, but rarely does Mahasamadhi sound merely like "funeral doom" or just "doom-death," nor it it entirely negative. In fact, the moniker Selenite has two meanings: mythic inhabitants of the moon had that name in the 19th century, and Selenite is a white stone that eases the mood and inhibits hyperactivity. Likewise, as an album title, Mahasamadhi means the intended death of a yogi who has reached unity beyond duality and is free from all karma. Thus, the integration of Sanskrit mantras and Eastern spirituality is part of Selenite's concept, and can be duly felt in the oft-soothing reverberations within this otherwise-dark style of funereal doom-death.
Fleshed out by female vocals of professional opera singer Antonia Gust on two tracks, Selenite's Mahasamadhi is a grand reclamation of Stefan Traunmuller's visionary past, timelessly brought to fruition in the present. 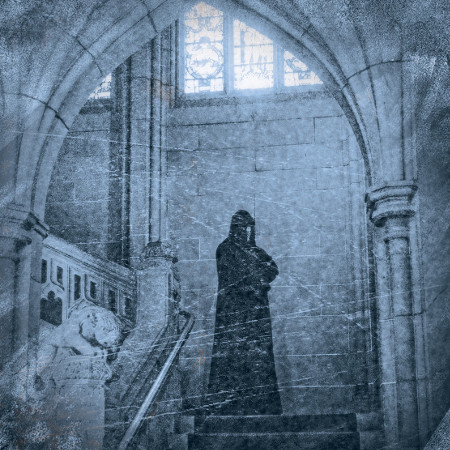 More in this category: « SCARECROW SHADES OF SORROW »