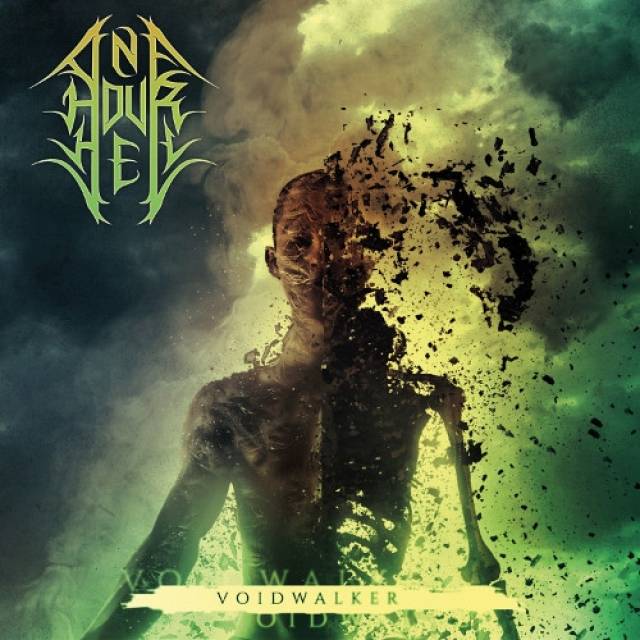 Swedish death Metal platoon One Hour Hell is back with their new crushing album "Voidwalker". The album is an emotional journey between landscapes of sinister aggression, ice-cold sorrow and beautiful melodic passages. "Voidwalker" is mixed and mastered by Ronnie Björnström (Aeon, Blodsrit, Cut Up, Lastkaj 14 etc.) and a guest vocal performance from Love Andersson (Port Noir).
One Hour Hell about Voidwalker: "We came to realize that we wanted to do something completely new and broaden our views
compared to our previous record Interfectus. Together with some member changes in the band, we gave ourselves a challenge to do something completely new and interesting. It is recorded in Uppsala and Gävle but mixed in the cold north by Ronnie Björnström
Voidwalker is a more technical and aggressive album with hints of black metal. We have spent many (years) hours in the rehearsal room to be satisfied. This is why it has taken such long time to find the right sound for the "new" One Hour Hell.
The building of the songs was based on riffs that Krister and Ludvig came up with, who grew into complete songs in the rehearsal room. The texts lie as the foundation of Joakim and Martin who built up a grim landscape of hatred and evilness."
Based in Södertälje, Sweden, the band Oxide (2007) and its four members, Micke Hansen, Martin Ågren, Krister Andersen and Johnny Nymark decided it was time for something new, faster and more energetic. They took a step in the right direction, and One Hour Hell was founded. In october 2008, they recorded their debut album "Product of Massmurder" with the producer Johan Örnborg at Studio Mega. In 2011, Jens C Mortensen (Carnal Forge) joined the band as their new bassplayer.
In 2012 the band parted ways with their singer Mikael Hansen and started writing new material with the influence of their new singer Joakim Mikiver (Tormention, Crawl) in the start of 2013. Shortly thereafter the band went to the studio to record their second album "Interfectus" with Teddy Möller (Loch Vostok) at Blueflame Productions.
In 2015, One Hour Hell went on an European tour with Persefone and Loch Vostok. In the search for a new bass player, Ludvig Ågren Hertz was recruited. Shortly after the tour, their former guitarist Johnny left the band to start a new project and Ludvig took his part in the band as the new guitar player. Which took a turn in their music and yet another chapter was created.
Early 2018, the band went the studio to record their third album with Frontporch Production. Due to the continous bass player problem, Teddy Möller joined the band. With a new atmophere, new blood and inspiration, the album "Voidwalker" was born. 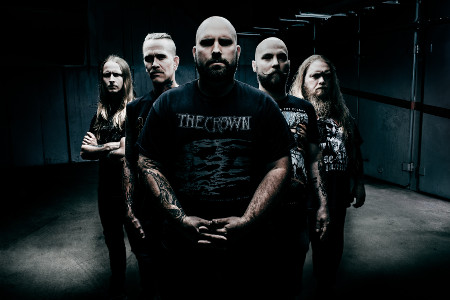