Reflecting on a successful digital edition of Roadburn festival!

Redefining heaviness with exclusive performances and premieres – wherever you are in the world.
Roadburn Redux took place this past weekend - entirely online - and united people from around the globe who came together to celebrate the best music across psych, doom, black metal, heavy rock, grind and more. With over 80 hours of exclusive content, including commissioned projects and live performances, Roadburn Redux has so far attracted over 75,000 visitors from 119 countries. Roadburn Redux is available to access and re-watch for free until midnight (CEST) on Tuesday (April 20).
Roadburn 2022 will take place between April 21-24 in Tilburg, The Netherlands.
Featuring performances from across the musical spectrum, broadcast live online from the 013 venue, Roadburn hosted the best of modern psych in the form of Die Wilde Jagd, the occult rituals of Wolvennest, a truly hypnotic performance from Solar Temple, and a genre-straddling, emotionally-charged commissioned project from GOLD, among others. Exclusive pre-recorded offerings came courtesy of a spellbinding set by Steve Von Till, an energetic covers set from Inter Arma, as well as commissioned music from BADA (featuring Anna Von Hausswolff), Primitive Man, and Mizmor. Roadburn Redux also featured label showcases from Finland's Svart Records and Germany's Pelagic Records, highlighting their rosters with premieres and performances. All this, as well as other contributions too numerous to list, is available to re-watch for a limited time only.
Roadburn's Artistic Director, Walter Hoeijmakers, commented: "As ever, it will take a while to process what happened this past weekend, but we're so grateful to everyone that made Roadburn Redux possible - with a special thanks to everyone that tuned in and participated from all over the world. It was phenomenal to see the Roadburn community - bands, attendees, labels, agents, production teams and more - come together for an event that exceeded our expectations in so many ways. That community spirit is an invaluable part of the Roadburn puzzle, and even when we can't be together in person, it's so heartening to see that still exists in a digital realm." 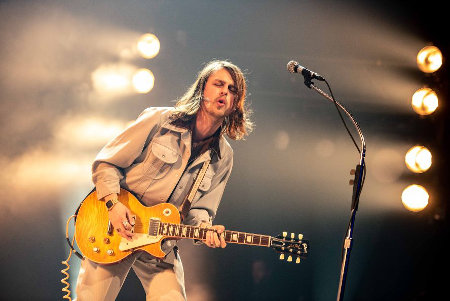 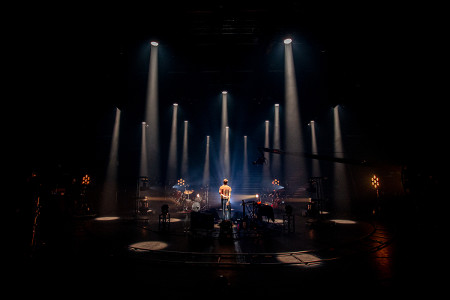 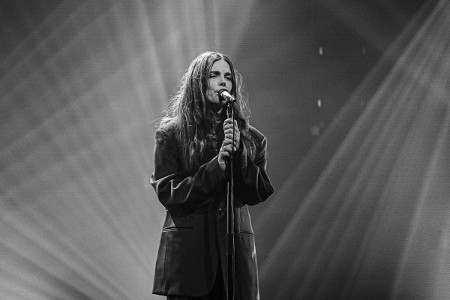