Debut album, “A World To Know,” out in June!

New album "Blood In The Water" out on June 4th!

CLAUDIA BUZZETTI AND THE HOOTENANNY 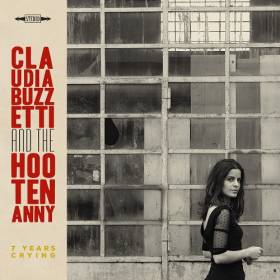 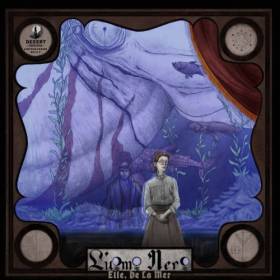 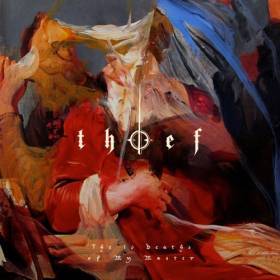 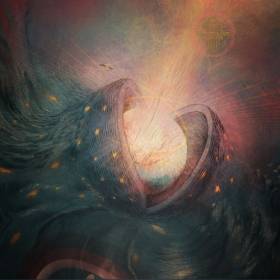 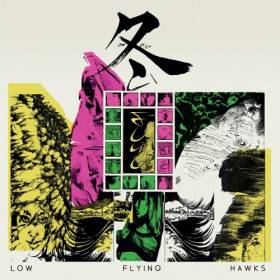 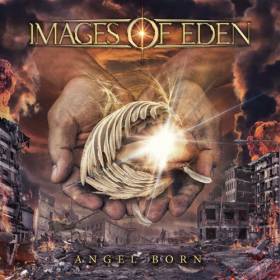 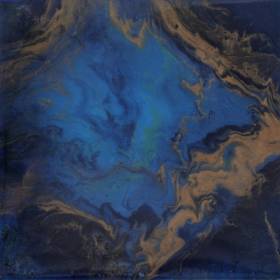 New album "Worlds Within Live" out on July 2nd! 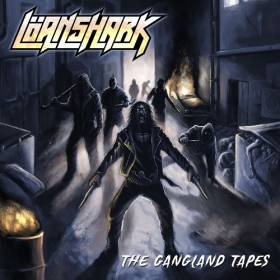 “The Gangland Tapes” out on September 10th! 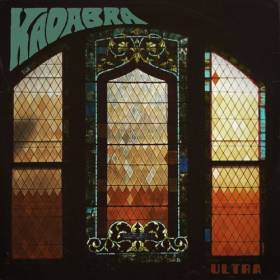 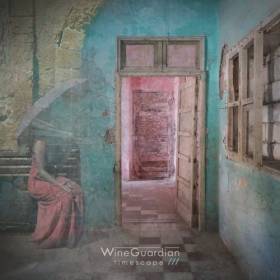 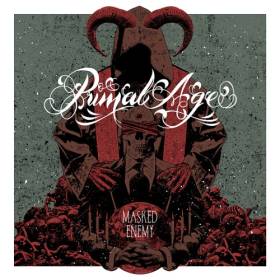 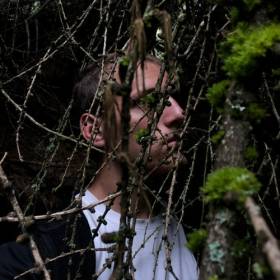 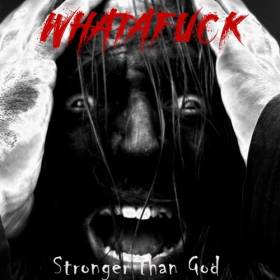 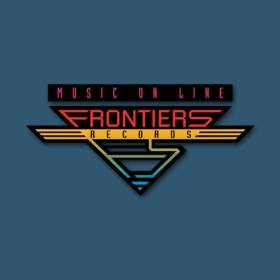 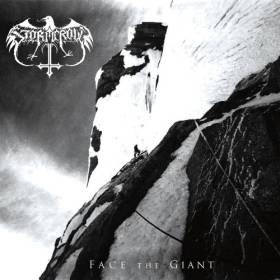 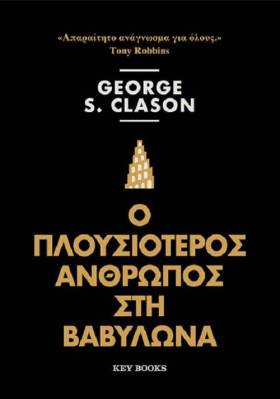 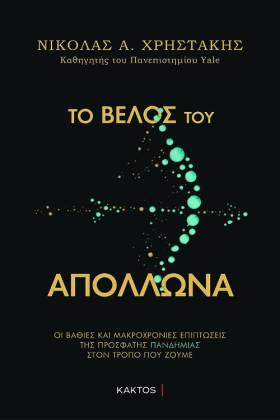 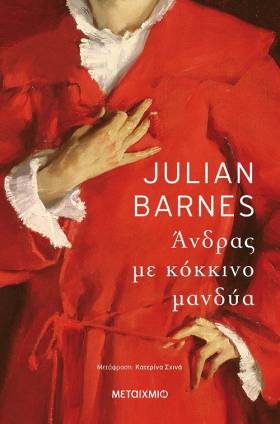