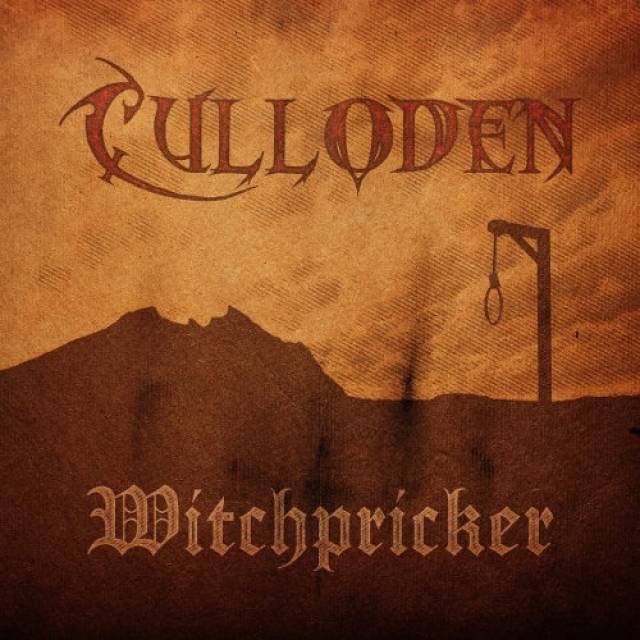 "We are Culloden and we play Heavy Metal. We're a band from Newcastle Upon Tyne in the North East of England, we're heavily inspired and influenced by some of the legendary acts from our home region that have graced with their Heavy Metal majesty. Venom, Satan, Mythra, Raven, Tysondog, Atomkraft, Avenger, Spartan Warrior, Battleaxe just to name a few. The band came together first in 2010 by frontman Andrew Halliday to jam with a college classmate but never quite took off seriously. in late 2017 that all changed. The current lineup came together and quickly took to begin writing and recording an EP of four songs, Witchpricker, in early 2018. Emboldened with the addition of Stefan Rosic joining later in 2018, the band's lineup was complete.
On the bass and vocals is Andrew Halliday, on Rhythm Guitar is Karl Moore, on the Drums is Alex Connor, on Lead Guitars are Stefan Rosic and Ryan Thompson. We write our songs based on the dark stories of history, myth and folklore near and far from our North Eastern homelands.
Thus far, we have played shows throughout the North East, and beyond. We had the honour of opening a show as for NWOBHM heroes Avenger when they played at a prestigious Heavy Metal music venue in Newcastle Upon Tyne Trillians. The kind folks behind Mearfest put on an event at the Queen Vic in South Shields. We were given the absolute privilege of sharing the stage for the event with NWOBHM royalty, acts such as Abaddon ((the original drummer of Venom)) and Tysondog. Such was the impact we made, we're booked to play again when Mearfest returns here to the North East again in 2019." 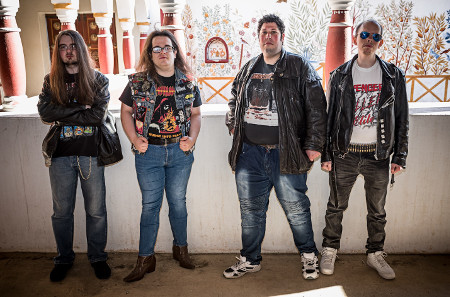