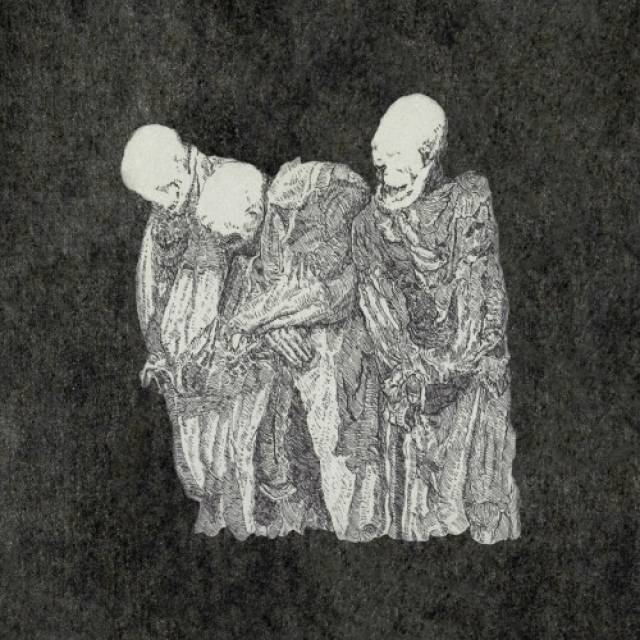 Savagery in musical form takes a further step toward total sonic annihilation with "Döda Själar", the culmination of a bestial trilogy from the eccentric intensity called MYLINGAR.  A tempest of whirlwind blackened death metal barbarity and animalistic filth, unrelenting in its intent to rend flesh from bone and inflict torment.
There is no peace here. The guitars and riffs burn through everything like scorched earth with the scraping, gritty bass barreling forward into total massacre. All the while the insanity presided over by a voice neither animal nor human but both at once, diseased, psychotic and commanding.  The pace in general remains maddeningly frantic but relents as needed to revel in the violence of its creation.
Less an album of songs to passively enjoy, "Döda Själar" is an all-encompassing specter of claustrophobic oppression and pestilence, draping its blackness over everything and leaving little but barren wasteland behind. An unexplainable, unknowable force for the malevolent villainy that envelops our world.
https://www.facebook.com/mylingar

More in this category: « LAVINIA CULLODEN »