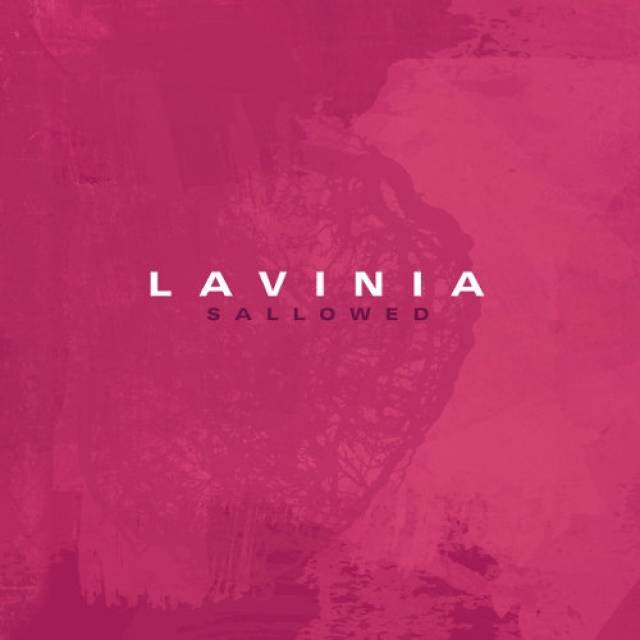 Pax Aeternum confirms the July release of Sallowed, the new album from post-rock/emo outfit LAVINIA. The band features members of Everdown, Eksi Ekso, The Burning Paris, On Fire, Caspian, Seneca, and more.
Bleak, dark and embodying the distress of growing up in New Hampshire, Sallowed is the guttural response of wanting to escape where one grew up but still loving it at the same time. Failed relationships, injuries, and loss entwine to form a more direct display of emotional heaviness. Performed by LAVINIA’s Nate Shumaker, Jon McMahan, Brendan Ford, and Mike DiTullio, Sallowed encapsulates a long coming description of depression and a will to live at the same time. The album was engineered by John Helmig and Eric Mitchell, and mixed and mastered by Erin Leigh Burke-Moran.
Nate Shumaker offers, “The record is a slight bit of a concept record about growing up as a rock/hardcore kid/artist in the small state of New Hampshire and knowing all you wanted was somehow to be understood, but knowing the people around you just couldn’t. The record is about wanting to escape and see the ‘real world’ for what it is; other places, other things, and find love at the same time but never being able to get there in that scenario. Playing in bands there while some successful just never completed what it was all about. And eventually finding other people who wanted the same things felt nearly impossible. This while possibly being the happiest song on the record lumps into the ultimate sadness of feeling like you didn’t know how to escape.” 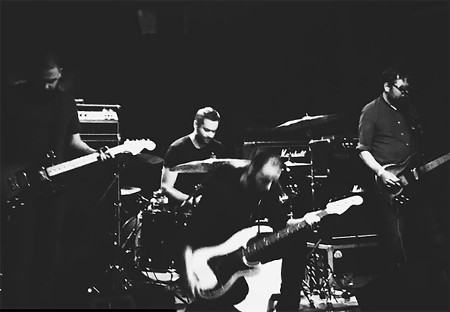