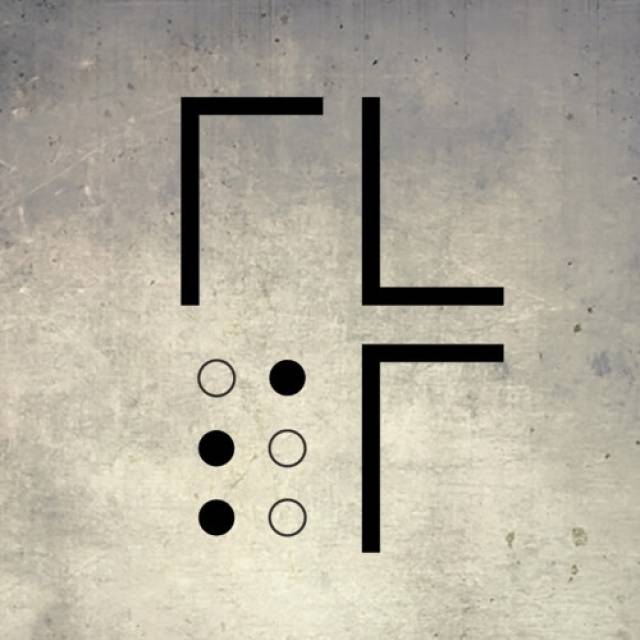 On Hidden Voices, the new EP from Italians The Last Sound Revelation released worldwide via Sliptrick Records, the group talk about sound as a revealing instrument of sensations and emotions and as an alternative language to images or text (the bands logo defers from the usual stylization of a band’s name in favor of an archaic symbolism where the letters T, L, R become the hieroglyphics, ┌, └, ┌ and universal where the S, in its braille form, underlines the evocative power of music).
Linked to this overall vision is music which, starting from a concept free from any scheme, viscerally binds itself to the sensations and emotions of the moment and then harnesses them and evokes them in the form of images or flashbacks of a dream world in which they mix together creating precisely the revelation of the last sound. 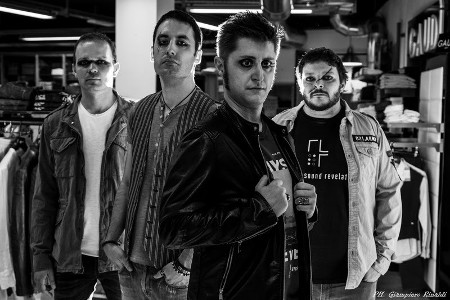 More in this category: « ALUNAH BY THE SPIRITS »