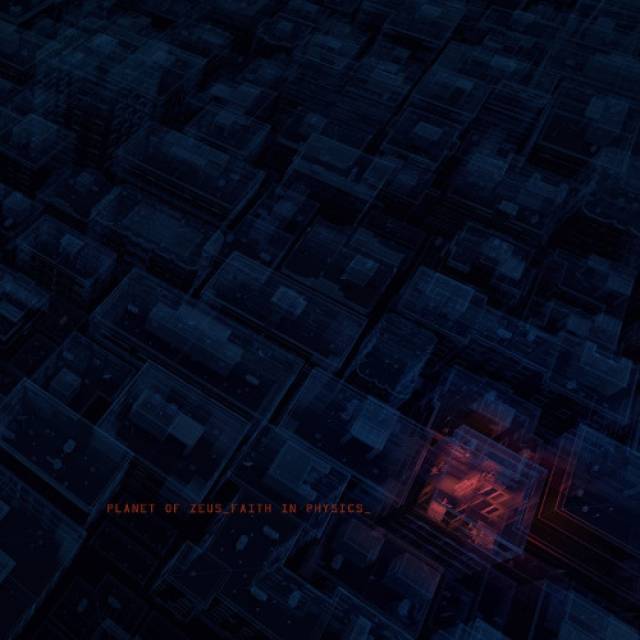 New album "Faith In Physics" out on September 27th!

In 2019, at a time in which irrationalism seems to be king, with far-right politics enjoying mainstream status worldwide, religious fundamentalists, flat-earthers, and anti-vaccinists testing the limits of freedom of speech, Planet of Zeus return with their highly anticipated fifth studio album, "Faith in Physics" (Heavy Psych Sounds records). Lyrically, this album seems to be Planet of Zeus's most socio-politically conscious release, dealing with themes such as digitalization, religion, social network pseudo-revolution, addiction and lonerism. Musically, it sounds like the band's chosen to take the dirtiest path possible in order to create the highly charged atmosphere needed to get its messages through. 46 minutes of heavy, intellectual riffology and fat grooves, reminiscent of RATM's best days, MC5-esque attitude and energy, coupled with QOTSA's pop sensibilities. An album that flows like water and closes with Planet of Zeus's signature psychedelic last track, that sounds like "the Doors" landing in 2019 Athens via teleportation.
Faith in Physics was recorded in Autumn 2018 at "Villa Guiseppe Studio" (drums), Planet of Zeus's studio (guitars and bass) and "Kiwi Studio" (vocals) in Athens, Greece. It was produced by Planet of Zeus and recorded, mixed and mastered by Nikos Lavdas. The album artwork was created by "Aristotle Roufanis Studio". 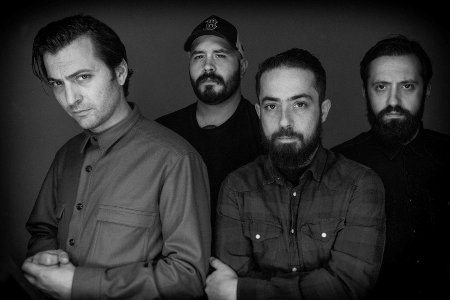