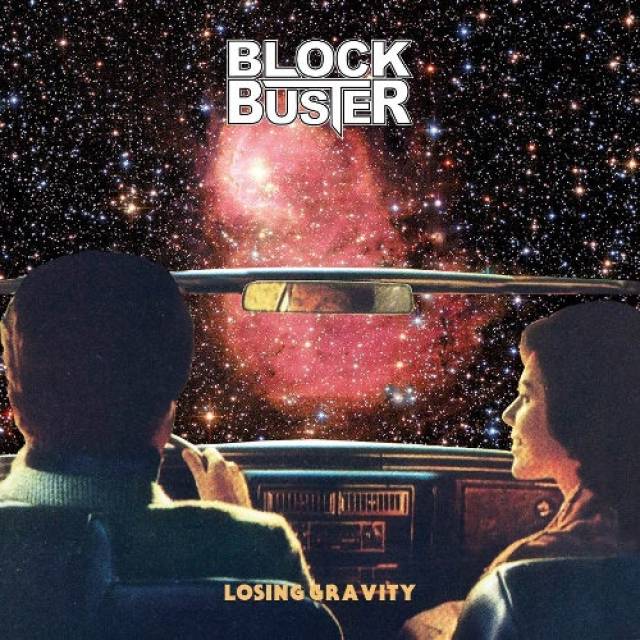 Block Buster are an up and coming band from the Finnish hard rock scene and one of the newest signings to Frontiers’ New Breed roster. Young, full of energy, and ready to carry the rock ‘n roll torch into the future, Block Buster are yet another gem from the robust Nordic hard rock scene. Mainly influenced by rock music from the 70's and the 80's along with a good dose of current rock bands, the band's debut "Losing Gravity” is a healthy mixture of these various influences.
The band says, "Our style is a combination of many things. We grew up listening to "classic" rock, but we also like many of today's artists from different genres, who tend to influence us just as much. So, we guess it's a mixture of modern and retro. We like to think the result is quite fresh, as we don't really try to recreate the sound of the 70's or the 80's, we rather want to sound like a 21st century band.
All in all, we just play rock music."
If you're going to a Block Buster show, you will witness an energetic, loud, sweaty & skull crushing rock 'n' roll spectacle performed by four young men having the best time of their lives. 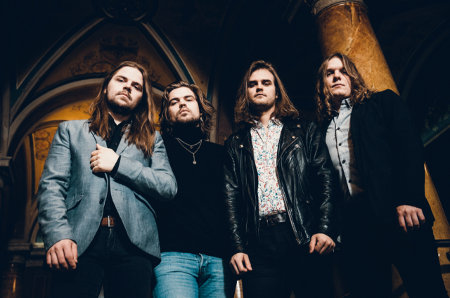 More in this category: « NUNSLAUGHTER OLKOTH »