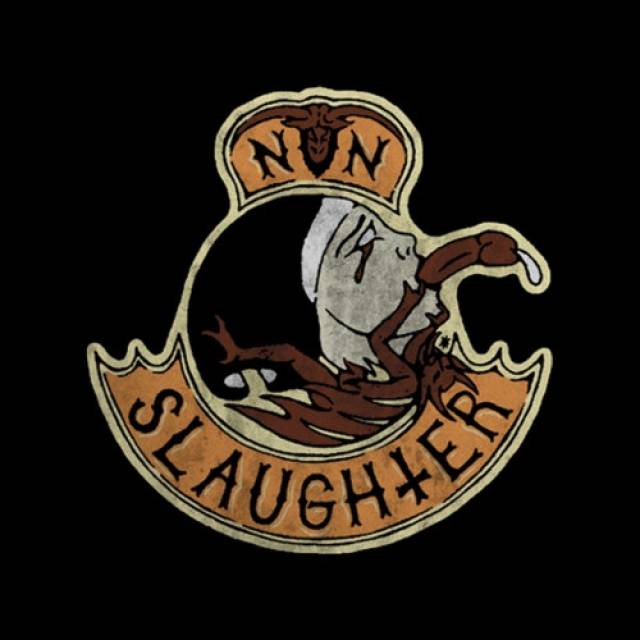 Helldprod Records sets July 31st as the international release date for a special new 7" vinyl EP from the legendary Nunslaughter titled Antichrist.
Arguably the most prolific band this side of Japan's Sabbat, Nunslaughter need no introduction: put simply, their brand of punkish death metal / death metallish punk is a veritable institution in its own right. And while they've released a handful of albums over their 32-year career, for most maniacs, Nunslaughter shine brightest (or is that darkest?) on their staggering amount of EPs.
Antichrist contains brand-new recordings of four classic Nunslaughter cuts, all recorded live in rehearsal with the band's current lineup, bloody raw - and not a moment too soon, as they've been hitting the touring circuit once again after a hiatus, including a recent European tour in June. Adorned with darkly comical artwork, Antichrist is mandatory for all Nunslaughter junkies, and just about anyone addicted to death metal at its crudest and rudest! 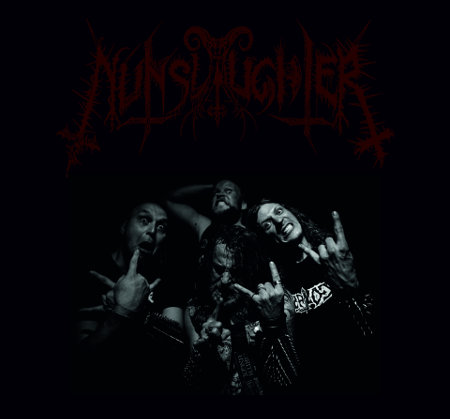