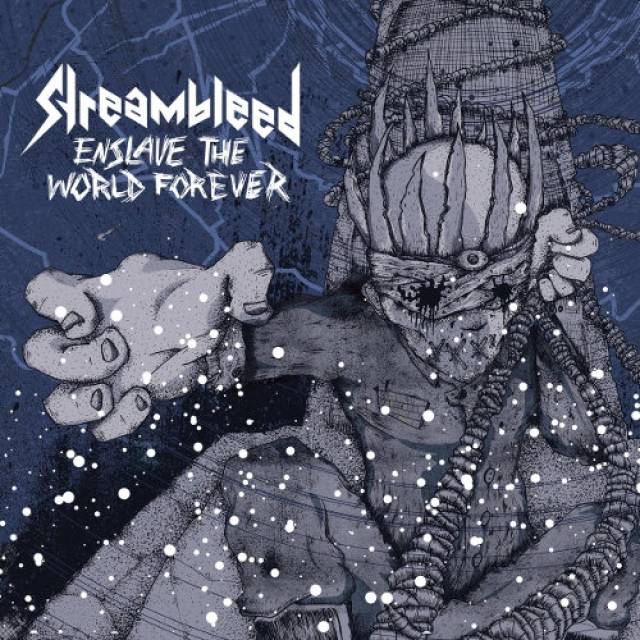 Let the mainstream bleed! The young Upper Austrians of STREAMBLEED have put this goal at the top of their list. With a mix of triolic mid-tempo riffs and brute solos, complemented by vocals ranging from false-chord growls to rasp and clean parts, the band not only makes fans of the old school pay attention: Stormbringer.at described the performance of the Groove Metallers in one of their live reports as "damn strong heavy metal that gives really rough stuff live". If you expect a violent headbanging thunderstorm from a concert, STREAMBLEED is the right choice - moshpit and wall-of-death are an absolute must for every show! The band was founded in 2015 by guitarist Stefan Wöginger and singer Stefan Weilnböck. Supplemented by bassist Jakob Reiter, guitarist Christian Rosner and Tobias Mayrhofer on drums the line-up was finally complete after a long search. Work on the young band's debut began in August 2017. Except for vocals and drums the songs were recorded entirely on their own in the home studio. Develop Device from the Czech Republic took over mixing and mastering. The result is "Enslave The World Forever", an 11 song groove-metal firework that makes metal hearts beat faster. Introducing with the powerful opener "Damnation", over the moving album divider "Black Rain", to the crowning conclusion with "The Final Hour", STREAMBLEED give groove metal in Austria a new face with their album.