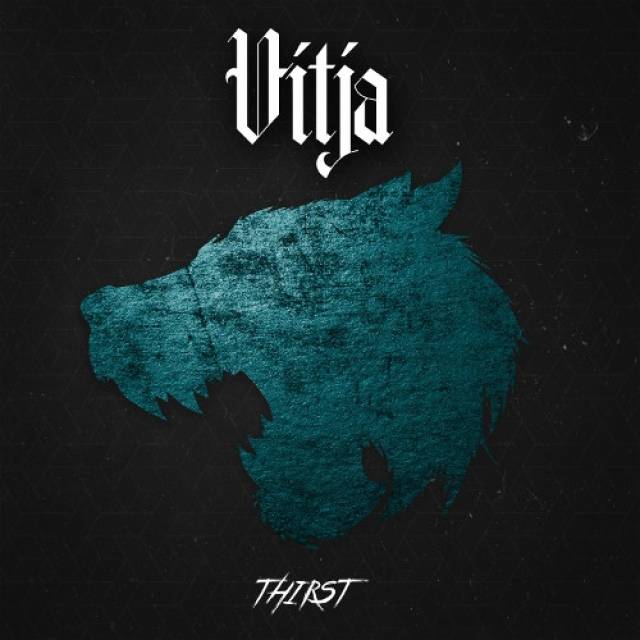 New album out on the 6th of September!

VITJA from North Rhine-Westphalia beats back with the powerful comeback album »THIRST«. A new era has begun. The cards are shuffled, all the signs are on victory and the sound is clearer, more mature and more consistent than ever before. With new frontman Gabriel Spigolon and new attitude the quartet sets sails for the top league.
»THIRST« is the name of the new chapter of a versatile and ambitious band, which now wants to build on past successes and, moreover, wants to climb the summit. Six years of band history have been turned upside down and at the same time they have created an inimitable sound garb, which is not represented in Germany so far.
The songwriting begins in the autumn of 2018. The quartet decides to put it into a new design that has been experienced and so far harmonious in order to remain true to itself and at the same time varied. Twenty songs are being produced over the months in the homestudios of the boys, which are to characterize the new and unique sound of the Rhinelanders.
"We found our sound. Each of us is extremely happy with the development. Still, we had to avoid offending people. We are sure to have found a perfect solution for our fans and ourselves“, says drummer Daniel Pampuch.
The guitars were recorded in the Sureshot Studios by Daniel Keller. The vocal recordings took place in the Mega Blaster Studios by Timo Bonner (OUR MIRAGE), who also mixes and masters the LP. To track the vocals, they took a lot of time to decide where to go.
"We wanted to go beyond the well-known Vitja sound and experimented with the new vocal possibilities“, says guitarist Vladimir Dontschenko. 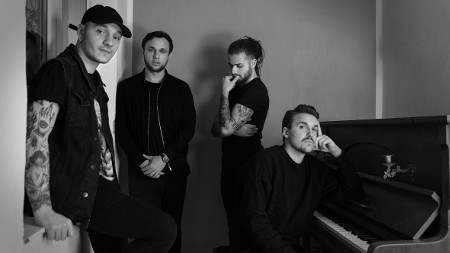 More in this category: « THOSE DARN GNOMES ECSTATIC VISION »