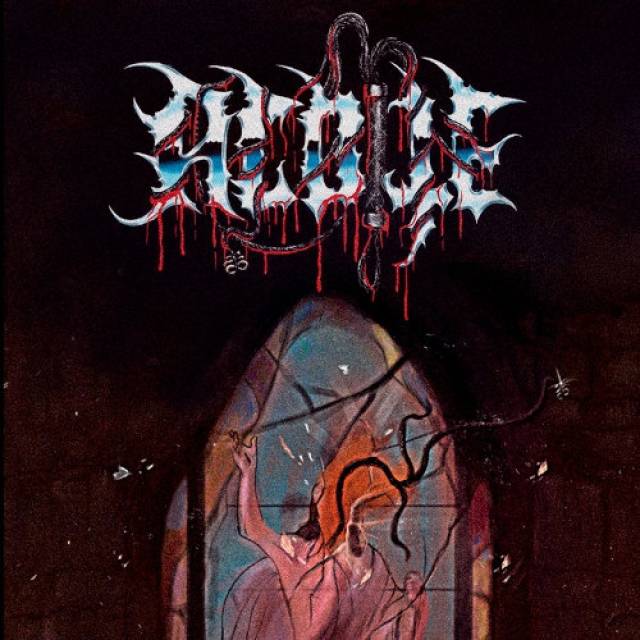 Helldprod Records sets June 14th as the international release date for Açoite's striking debut album, Açoite, on cassette tape format.
The amount of new bands coming out of Brazil nowadays surpass in large numbers the best expectations ever made. Açoite are another fine example of that, and their death/thrash will raise hell in the underground scene for sure. Açoite is their seminal self-titled album exclusively released by Helldprod Records in Europe on cassette tape format.
Açoite's influences range between early Sodom, Kreator, and Sepultura, so prepare yourself to face the fury and aggression of these eight deadly tracks that are set to unrest your deepest inner self. Without a doubt, this is a violent and intense release that demands a severe headbanging from all metal maniacs out there. Be sure to feel their whiplash! 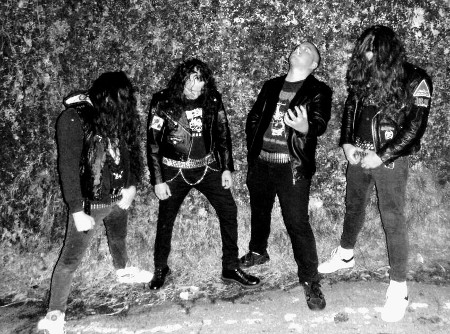 More in this category: « OBEY THE BRAVE HAGZISSA »