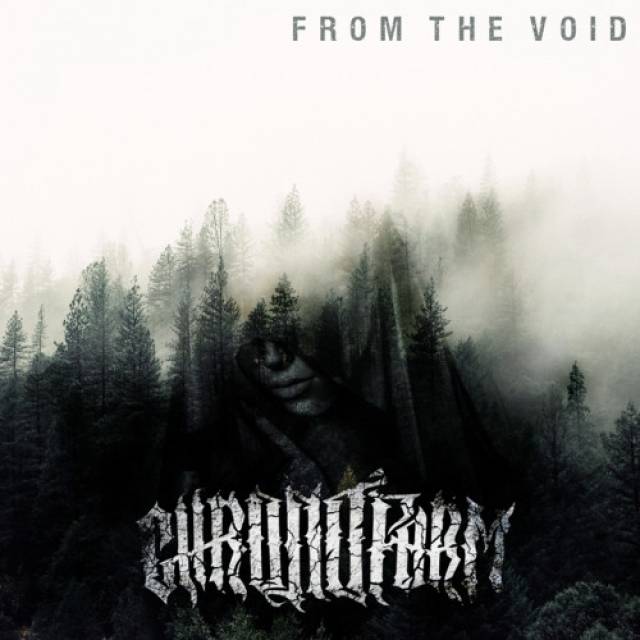 From the Void is the debut album of the Finnish modern metal band Chronoform. Uniquely combining modern and traditional metal, From the Void offers the listener crushingly heavy riffs, progressive and groovy parts as well as some room to breathe.
Preceded by 3 singles, which got a great response on streaming services, From the Void marks a crucial milestone in the band’s release history. Having worked on the album for quite a long time, Chronoform have been able to shape their sound well, which means that the record doesn’t sound like it was made in a rush.
The band comments: “From the Void is the result of 1,5 years of work. It took quite a while from the initial idea to reach this point, and we hope the soundscape will satisfy the listener as much as it does please us. From the Void is a cross-section of Chronoform’s journey from the starting point to this day, and among its songs you will find both straight-forward and modern, more complex material.”
Prepare yourselves for 35 minutes of heavy-hitting modern metal! 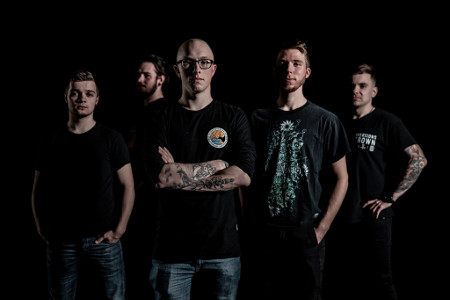 More in this category: « DREAMS IN FRAGMENTS ABYSMAL GRIEF »