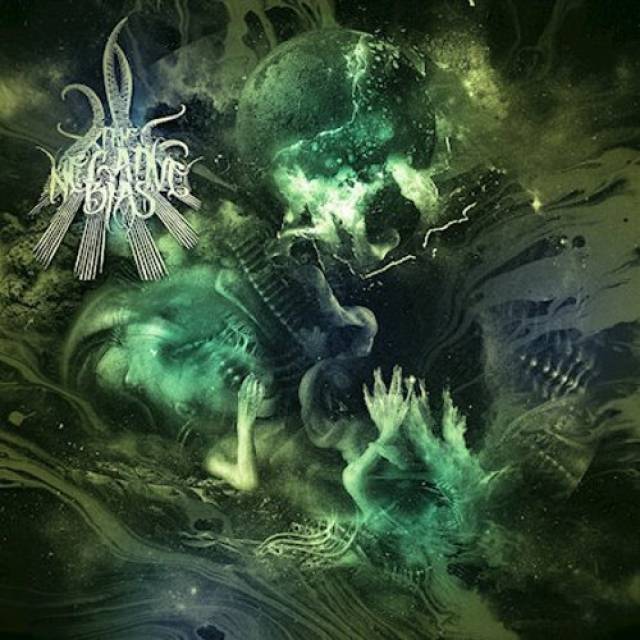 New album "Narcissus Rising (A Metamorphosis In Three Acts)  out on July 26th!

After the acclaimed debut, THE NEGATIVE BIAS are ready to introduce the listeners to a deeper understanding of their unique musical vision, one that transcends the common idea of music as a mere sum of instruments dealing with melodies and patterns.
“Narcissus Rising” has a visionary and majestic inspiration that prominently flows though the strings and the synth lines.
The evocative force of this new chapter is an exciting merging of 90’s Black Metal echoes and a genuine atmospheric attitude dealing with the dark side of the cosmos, where extreme vibrations are channeled into a vast world of emotions.
Someone may recall Limbonic Art’s early works, but the Wagnerian orchestral symbiosis takes distance from this immanent parallelism by crossing the genres’ borders and propitiating the co-existence of ambient and soundtrack-inspired layers.
Staying within the meaning of epic like a state of mind, opposed to the traditional understanding of this term, the time pattern moves towards a dimension where the fear to trespass the human point of view is a key factor.
Listening to “Narcissus” is like closing your eyes and mind-traveling through new forms of existence and the cruel perceptions that no human philosophy may affect. 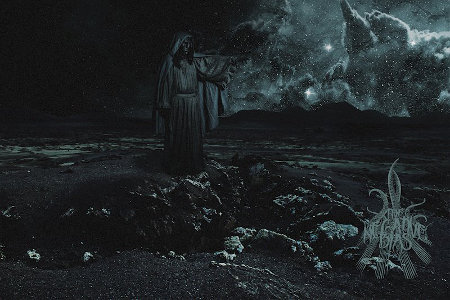